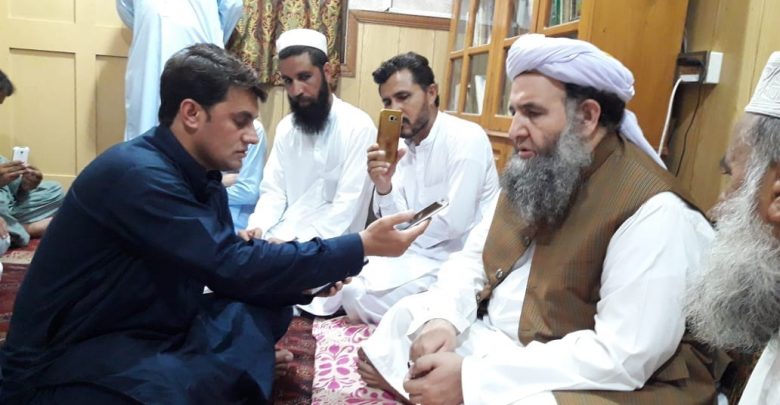 JAMRUD: Federal Minister for Religious Affairs Noorul Haq Qadri said that all stakeholders would be taken into confidence before implmentation of Fata Reforms so that everyone could reap its benefits.

Addressing a workers convention here Sunday, the minister said that youth and elders of every district would be consulted before carrying forward the reforms to ensure its proper implementation.

He said early implementation of the reforms was need of the hour that would help mitigate sufferings of the tribal people.

He said that Pakistan Tehreek-e-Insaf led federal government has decided to extend Sehat Insaf Card to tribal areas where thousands of people would get free of cost medical treatment.

He said that 1.8 million families were being availing treatment under the government-funded project under which a patient could spend Rs0.5 million on his treatment. He .said that consultation with tribal elders regarding matters of merger are in process and aspirations of tribal people would be considered while making decisions about their fate.
The minister heard problems of journalists and assured cooperation in resolution of problems in Jamrud Press Club and announced 300,000 rupees for the purpose.