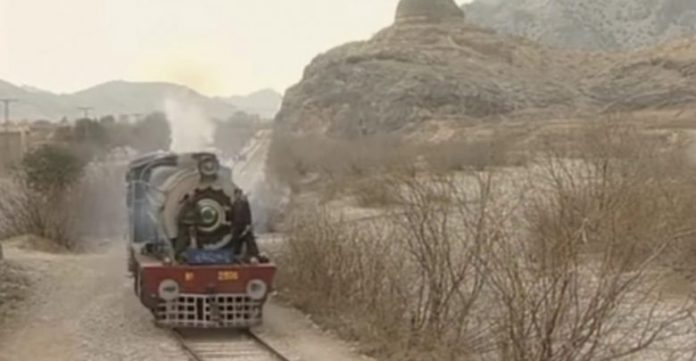 PESHAWAR: The government of Khyber Pakhtunkhwa has decided to revive the historical ‘Khyber safari train’, said Atif Khan, provincial minister for culture, tourism and youth affairs while talking to Tribal News Network (TNN) during his first visit to Landi Kotal after the tribal areas merger with Khyber Pakhtunkhwa.

The British-era train was a major tourist attraction in the region. It was closed down in 2008 due to militancy and the flash floods, which washed away railway tracks. The provincial minister said that after the tribal areas merger with the province, the KP government is working on the establishing the tourism infrastructure in the tribal areas. Atif added that in tribal areas, especially, district Khyber, there are a number of British era’s historical sites to be used to attract foreign tourists to the country. 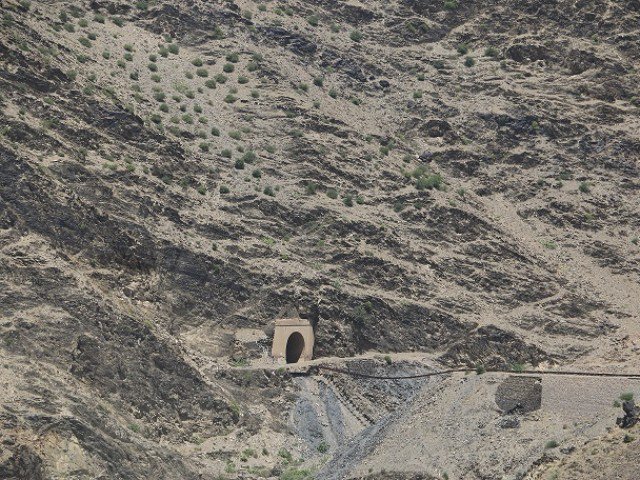 Talking about the Safari rail track, the minister said that he has written a letter to the federal minister for the railway, Sheikh Rashid Ahmad who has given a positive response. He expressed that revival of the track would be a gigantic task and would require a lot of financial resources, but provincial government will allocate resources as it would have a great impact on the revival of tourism in tribal areas.

The minister added in the absence of industries and agriculture in tribal areas, it is the tourism sector that can play a great role in improving the economy of the tribal area. He stressed upon the media persons to play a role in highlighting the positive side of the areas as worldwide the tribal areas are known for militancy. “That impression about the tribal areas needs to be changed now,” the minister stressed

Sheikh Rashid, Minister of Railways also said to resume the vintage Khyber Steam Safari while responding to a question during his recent visit to Peshawar. The minister had stated that he has instructed General Manager Railway and DS Railways to meet concerned people to restart the vintage Khyber Steam Safari from Peshawar and also between Golra Railway Museum and Taxila.

The minister stated that the from Peshawar to Landikotal railway track that had been washed away by  floods could not be repaired due to lack of funds in the past, it will now be revamped. 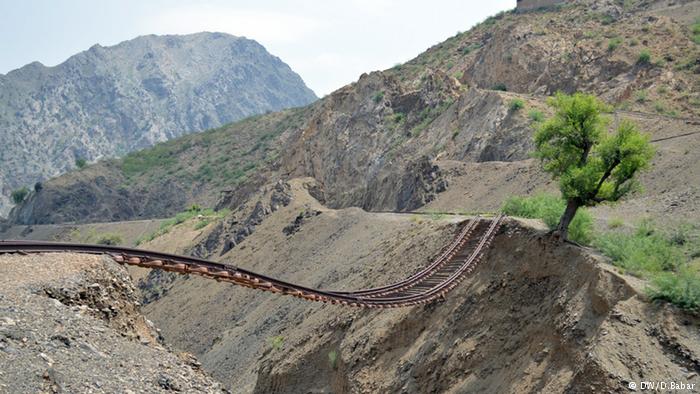 The world famous Khyber Steam rail that used to ply between Peshawar-Landikotal as a tourist train was discontinued owing to militancy in the tribal region in 2008. The flash floods and lack of maintenance over the years have rendered the tracks unusable at multiple places. The tourist train was featured on the cover of TIME magazine and listed among the top 10 train journeys of the world.

Zahoor Durrani, Chief Executive Officer of Sehrai Travels who ran the Khyber Steam Safari service from Peshawar to Landikotal for tourists from 1990 to 2008 welcomed the announcement. Durrani said that with the merger of erstwhile FATA and KP provinces there is an opportunity to revive this fabulous tourist attraction and rehabilitate the British-era railway infrastructure which is our national heritage asset of international fame.

He suggested that in the interim period while the Khyber tracks are repaired it would be worthwhile to functionalised one of the two-century-old vintage steam engines parked at the Peshawar loco-shed and run them on Peshawar to Attock Khurd route for tourism purposes.

KP tourism think-tank member Ali Jan also said the steam rail’s revival after the restoration of peace in the KP-FATA post-merger setting would not only give confidence to the public at large but also improve the image of Pakistan Railways and war-ravaged Khyber Pakhtunkhwa and Pakistan globally. “It would lead to economic benefits and job creation. In brief, the gains achieved from its revival for the entire region are numerous, far-reaching and wide in scope”, Ali Jan added.