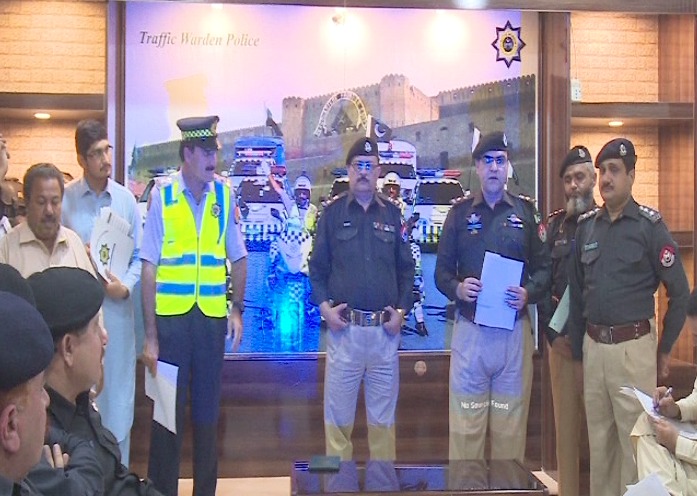 The police said that GT Road would not be closed for traffic rather heavy vehicles would not be allowed to ply on it.

BRT Consultant Atiqur Rahman said that the project would be completed in phases and most of work would be done during nights.

He said that buses from Jamrud would be diverted towards Bara Road to arrive General Bus Stand via Ring Road.

The police said that overhead bridges would not be removed to facilitate the pedestrians nor VIP movement would be restricted.

The provincial government promised to complete the project within six months that would cost the provincial kitty Rs57 billion.