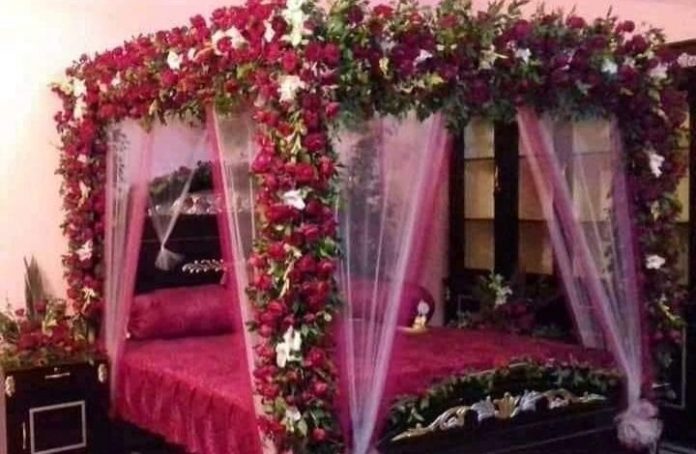 UPPER DIR: In tragic turn of events, a groom died in a traffic accident on his wedding day in Upper Dir.

Local residents said the groom Irfanullah went to every house of his village and invited all people to his wedding, but at that time the villagers did not know that they will attend funeral of the groom instead of his wedding.

Irfanullah went to Sheringal Bazaar along with his father and younger brothers to buy clothes and shoes for them before the wedding day. When they reached Chinaran area, Irfanullah saw a friend and stopped there to invite him for the wedding. After the invitation he was coming back and crossing the road when a speeding motorcycle hit him, leaving him critically injured. He was taken to a nearby hospital, but was later referred to Peshawar owing to his critical condition. However, Irfanullah succumbed to his injured on Saturday evening. 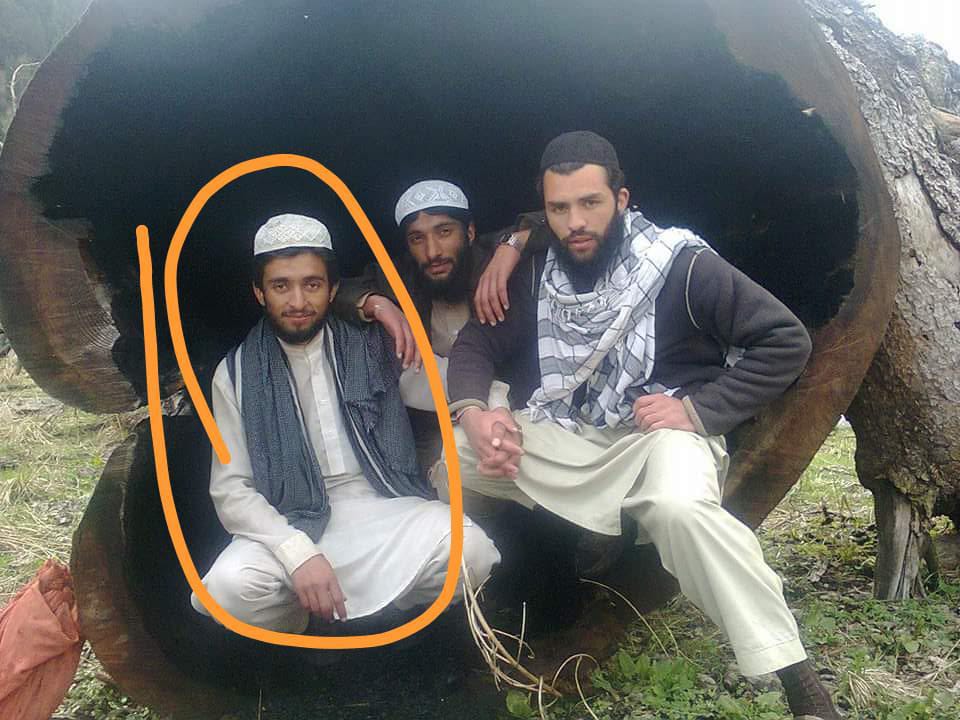 Twenty-five years old Irfanullah, hailing from Sawani area of Upper Dir, was eldest son of his father. He went to Karachi for religious education after completing matriculation from Upper Dir. His marriage date was set on Sunday, but instead his funeral was performed on the same day at 3:00pm.

There was an atmosphere of gloom in the entire area over the death of the young man on his wedding day.

Exchange of fire took place among cousins over a land dispute in Malikdinkhel area of Tirah-Maidan in Khyber tribal district on Monday in which a man and his son lost their lives and another person was injured.

Local police said Momin Khan had a land dispute with his cousins in Ghulamkhel area. On Monday, both groups started fighting and opened fire. Momin Khan and his 16-year-old son died in the firing on the spot, while another person was injured who was taken to Dogra Hospital in Bara.

Police have filed a case and initiated investigation. Police said an accused Zaid Noor has been arrested and arms have also been recovered from his passion.

Police said it will take prompt action over law violation and those disturbing peaceful environment of the area will be dealt with sternly.