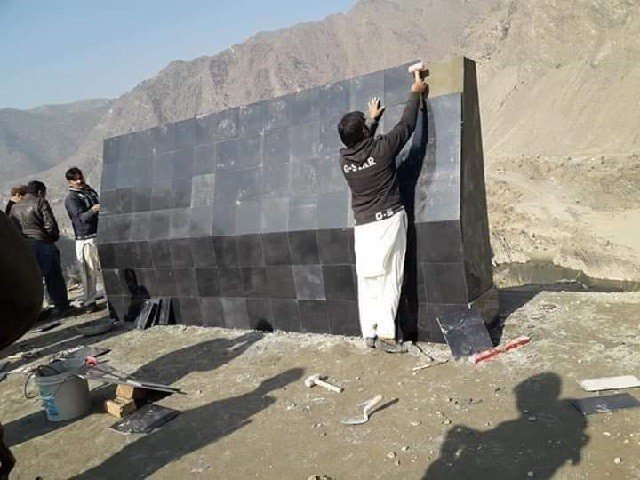 PESHAWAR: The ground-breaking ceremony of much-awaited Mohmand Dam project has been delayed once again. The federal ministry of water and power said that new date will be announced soon.

The Ministry has earlier announced that the foundation stone of the dam will be laid down on January 13 by the Prime Minister Imran Khan. Chief Justice of Pakistan, Justice Mian Saqib Nisar was also invited to participate in the ceremony.

The groundbreaking ceremony of Mohmand dam was first scheduled for January 2.

The tribal elders hoped that this project will help in the much-needed development for the area, as well as providing new employment opportunities for the locals. However, the local tribesmen in Mohmand have shown concerns over the delay in the inauguration and demanded that PM Imran should inaugurate the dam with a special package for the area that must include affordable electricity, drinking water, healthcare and education for the locals.

The tribal said that the Mohmand tribesmen have rendered sacrifices for the larger interest of state while selling their lands at comparatively low rates compared to those at the Diamir Basha dam site.

“The government does not even have the courtesy to ask the chief justice regarding changing the date, now I might not go to the groundbreaking ceremony,” the top judge remarked during the hearing of a case regarding the construction of Nai Gaj Dam.

The minister for water and power has rejected the negative propaganda against the dam and claimed that the project will be starting soon and will be completed before its due time. “Just like the previous regimes, the present government is not going to do the inauguration again and again,” The minister has said.

The minister for water and power has alleged that anti-state forces and enemy countries were creating controversies to further delay the dam projects. The minister claimed all hurdles have been removed and now the project is going to be materialized soon.