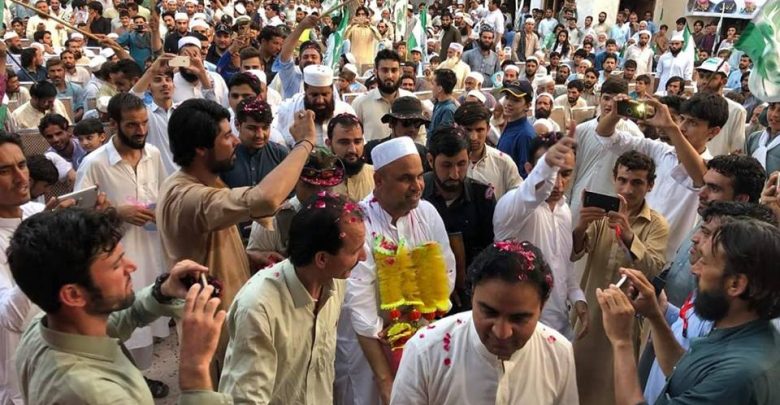 Locals said that the security guards fought over distribution of lunch and fired at each other, but no loss of life or injuries could be occurred.

They said that both guards were arrested and a case registered against them. Few days ago, a man was killed and another injured after they were hit by Shah Jee Gul’s vehicle.