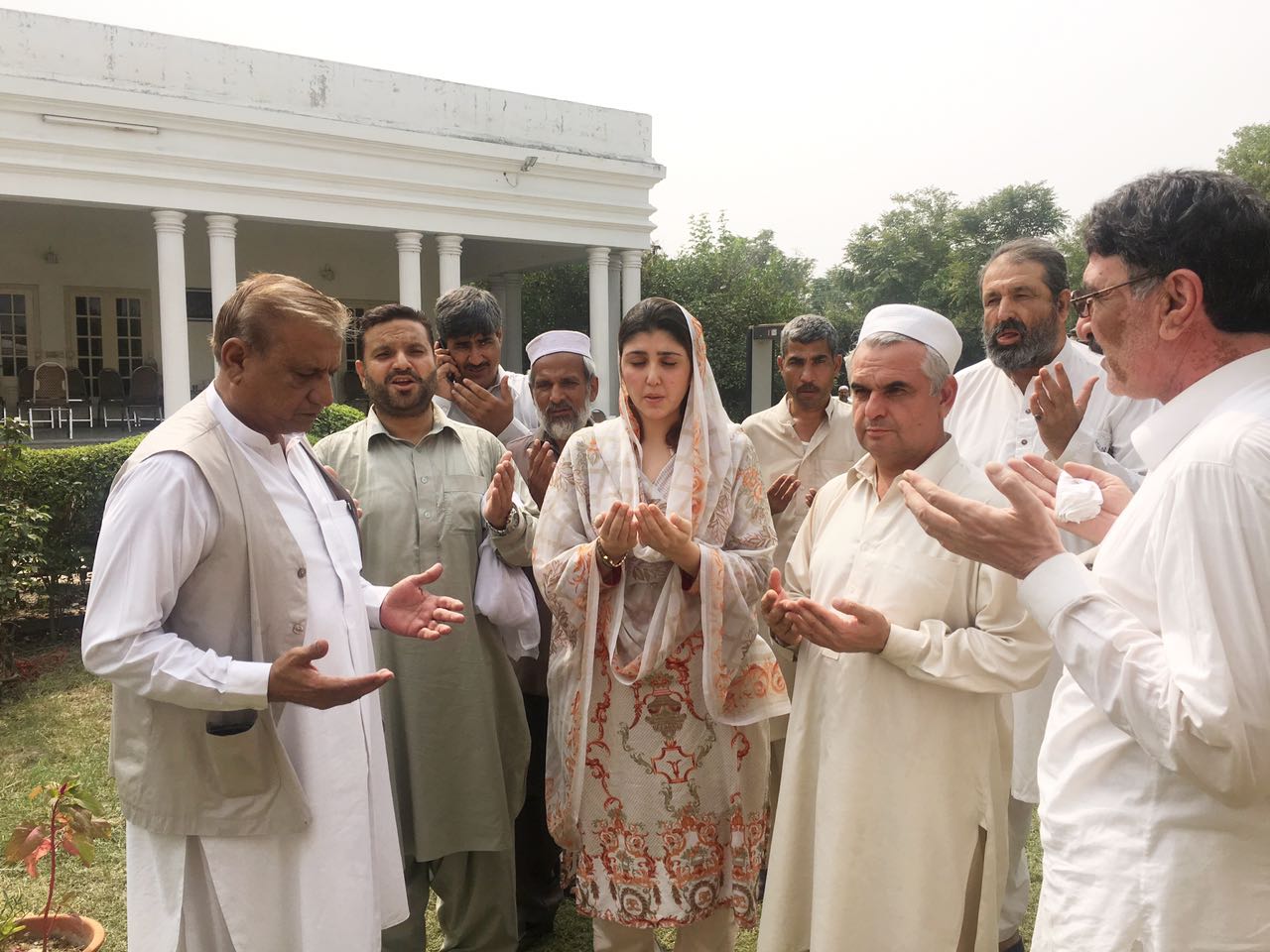 Talking to TNN here on Sunday, Gulalai said that the reforms process should not be stopped to appease certain individuals, rather the demands of the tribal people should be honored.

“It is beyond comprehension what the federal government has been doing? On one hand, it is extending Police Act to Fata while on the other, it is shying away from implementing the recommendations of the Fata Reforms Committee in letter and spirit,” she said.

She further said that the federal government should focus on promotion of education in Fata after its merger in KP. The government should bring reforms in religious seminaries and ensure protection of women rights in tribal agencies, she maintained.