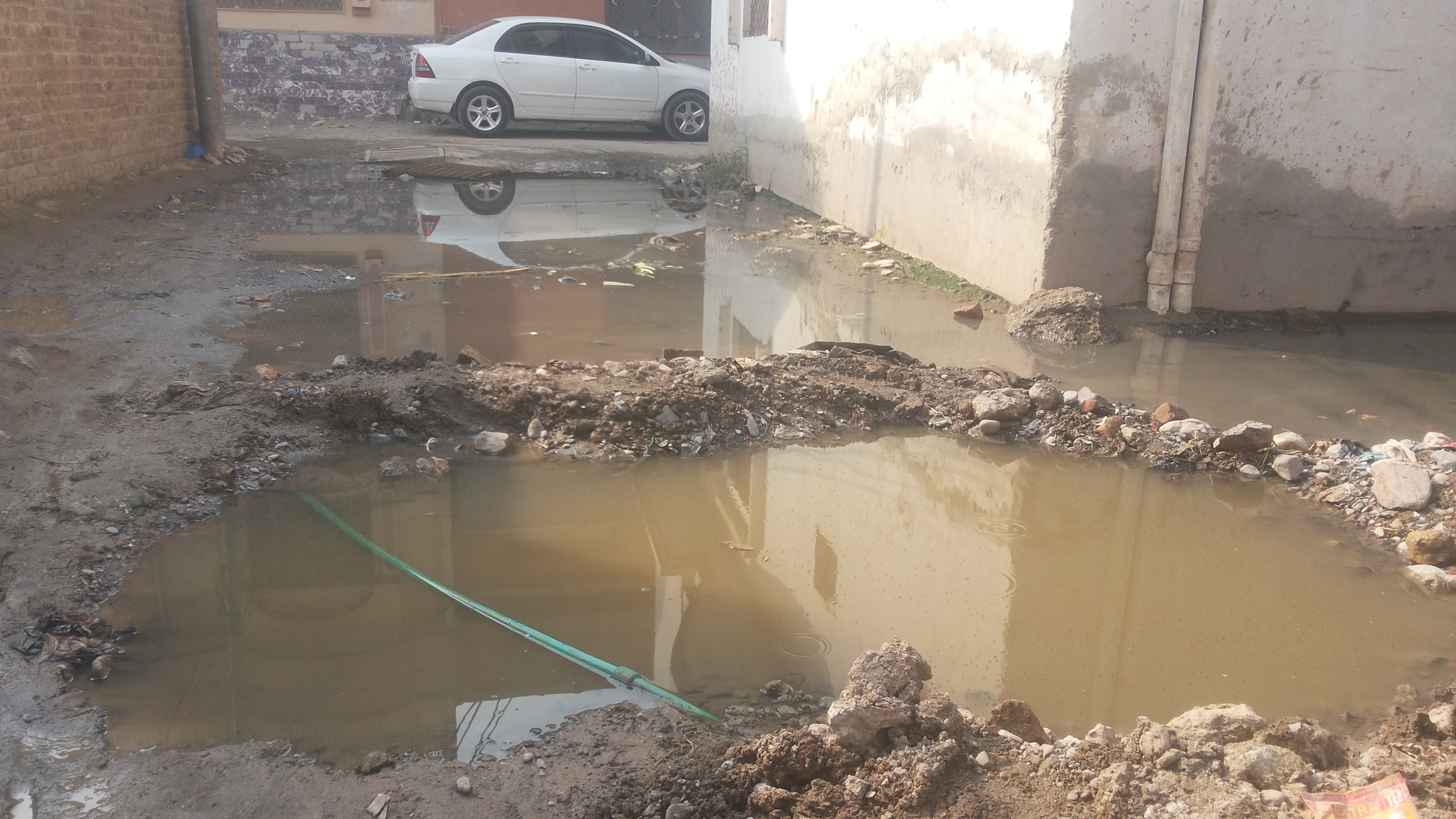 PESHAWAR, 03 October: Dwellers of Gulberg, a congested urban locality of the provincial metropolis have demanded of the city nazim to ensure cleanliness in the area otherwise they will be forced to take to the streets along with their families in protest.

According to local residents, the main sewerage pipe was damaged by the workers of the Water and Sanitation Services Peshawar (WSSP) during a cleanliness campaign some 12 days back, but since then, the relevant quarters did not bother to repair it. 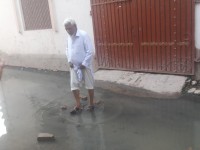 “Due to the broken sewerage pipe, the filthy water flows on roads and streets and they look like ponds of water. The situation has made the lives of local residents miserable,” Mudasar, a dweller of Gulberg told TNN.

Another resident remarked that the stagnant water on roads and streets not only create problems for pedestrians, it also became a source of spreading skin diseases in the area.

“At least six children have developed skin complications during the past few days and most probably, it is due to the filthy water flowing on the streets,” Ayaz said.

They residents added that the local authorities were repeatedly requested to clean the streets and repair the sewerage pipe, but to no avail. They demanded of the city nazim and deputy nazim to direct the relevant quarters to open the sewage line otherwise they would be compelled to hold protest demonstration along with families.