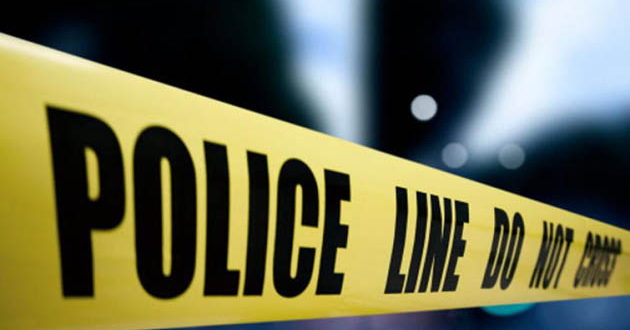 PESHAWAR: A woman employee of Fatimid Foundation was shot dead by an unknown gunman on Ring Road in Pashktakhara on Wednesday.

According to the police, the victim identified as Shazia wife of Abid Hussain, a resident of Tehsil Bara Malik Din Khel, who was currently living in Pashktakhara shot killed by unidentified while she was going to her duty in the morning.

Peshawar Police have taken the body to the post-mortem hospital. Police said that an investigation is underway into all aspects of the case. On the other hand, Emergency Operations Center (EOC)  Khyber Pakhtunkhwa expressed deep grief over the killing of a Fatimid Foundation worker in Pashtakhara, Peshawar and made it clear the deceased had nothing to do with the polio program.

In a statement issued on Thursday, the EOC spokesman said the killing of Shazia, a health worker of the NGO Fatimid Foundation by an unknown gunman, was a tragic event and EOC shares the grief of the bereaved family.

The spokesperson, the EOC, hoped that the law enforcement agencies would bring the perpetrators to justice and they will be provided strict punishment under the law.

One person was killed and three others remained injured when a fire broke out in a room in Pakhtunkhwa House Mardan. As soon as the incident was reported, Rescue 1122’s fire and medical teams arrived on the scene and the fire was brought under control.

Rescue officials said the cause of the fire was not known, but the fire engulfed the entire room, the glasses of the room were broken while one person was killed and three others were injured in the accident.

Some sources say the fire appears to have been caused by a short circuit but, officials said that the matter is being investigated. The dead person has not been identified, but the injured include Junaid, Osman and Suleiman employees of Pakhtunkhwa house

Rescue officials said the injured have been shifted to Mardan Medical Complex after first aid, where Osman and Sulaiman are reported to be in critical condition. Mardan Police have said that they are conducting an investigation into the case.