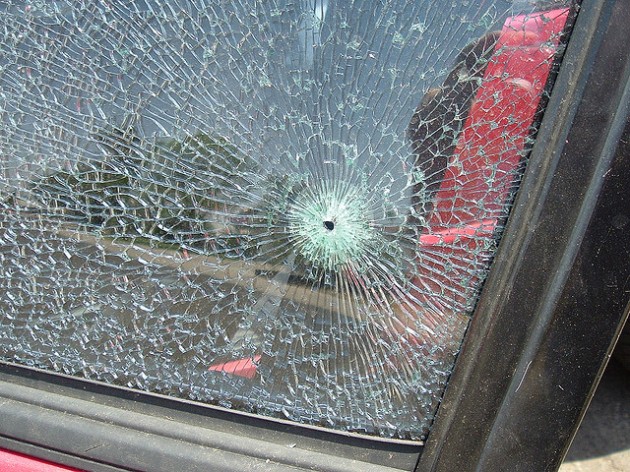 QUETTA, 9 October: Unknown armed persons gunned down five members of the ethnic Hazara Community while one other was seriously injured on Quetta’s Kasi road on Monday, police said.

The police said that deceased were going in a car to Hazar Ganji vegetable market when armed motorcyclists sprayed bullets at the vehicle. Police reached the spot and started an investigation into the incident. The motorcyclists fled the scene successfully after committing the crime.

Hazara community has been on target of terrorists as more than 1,400 incidents targeting the minority Shia and Hazara community have taken place in the province during the past 15 years, according to media reports.