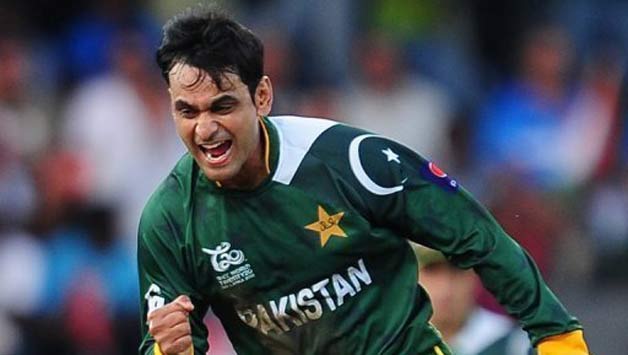 PESHAWAR, 30 November: Pakistani all-rounder Mohammad Hafeez will resume bowling with a modified action as his bowling action test reports came to be within the legal 15 degree limit.

The veteran all-rounder underwent a reassessment test at the National Cricket Centre in Brisbane on October 17. The results of the test revealed that his off-spin deliveries are now within the allowed range as per the International Cricket Council’s (ICC) regulations.

Muhammad Hafeez, 36, was suspended from bowling in November 2014. He was assessed and allowed to resume bowling in April 2015 but was reported again within in June 2015, following which he was barred from bowling for a period of 12 months.

After the results came out on Wednesday, Muhammad Hafeez tweeted and thanked the Almighty Allah, saying he was happy to resume bowling. He added that he would continue to work hard to get the honor of No.1 all-rounder for Pakistan again.