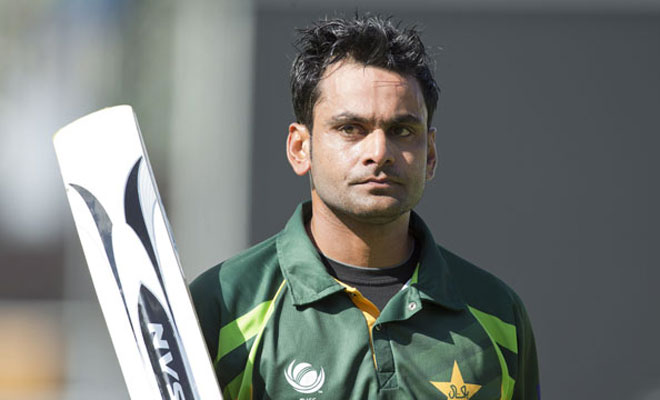 Hafeez who is party of Pakistani team which is playing New Zealand in UAE announced his decision on Twitter his sudden exit.

The 38-year-old cricketer thanked Zalmi’s fans for their unconditional love and support during his stint with league which won the second edition and said that he was available for the fourth edition of the league.

“Thanks @PeshawarZalmi & @JAfridi10 for such a great journey of 3yrs full of fond memories. Had fabulous time with U all. Now I decided to go to Draft of @thePSLt20, Thanks to all fans of @PeshawarZalmi for their unconditional love & support. wishing u all the best for future,” Hafeez tweeted.