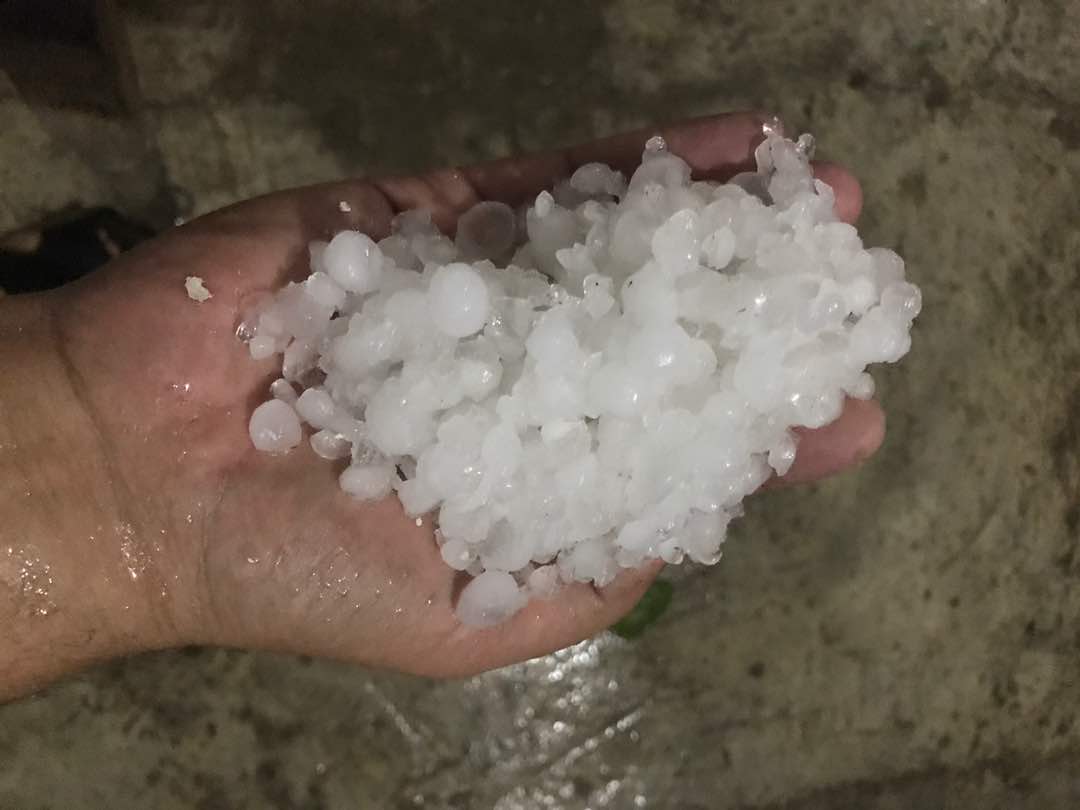 The local people said the rain and hailstorm hit Landi Dog, Kalutai, Ziar Ghora, Jekhel Kalai and Karmazkhel areas and damaged standing crops and orchards. The area residents said they had never seen such a massive hailstorm during the last 30 years. They demanded the government to declare the area as calamity-hit and compensate the affected farmers.

Meanwhile, the Metrological Department said hot and dry weather is expected in Khyber Pakhtunkhwa and FATA during the next 24 hours. The Met Office said maximum temperature in Peshawar today (Tuesday) will be 37 degrees centigrade.