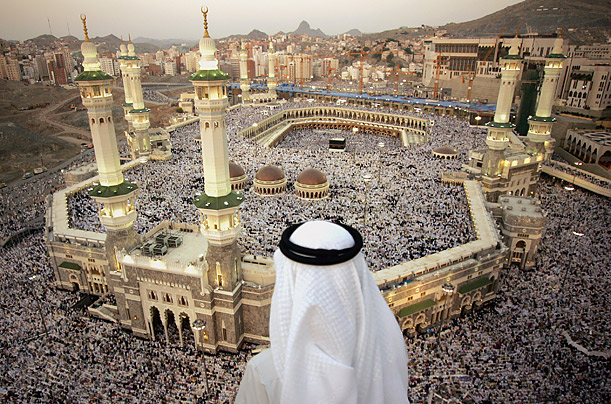 PESHAWAR, 09 May: Private Hajj Operators Association of Khyber Pakhtunkhwa and Federally Administered Tribal Areas directed the private hajj operators to ensure provision of all the sanctioned facilities to hajj pilgrims.

The association emphatically stated that the membership of those hajj operators would be cancelled who are found involved in denying sanctioned facilities to the pilgrims. Legal action would also be taken against them. The decisions were taken at a meeting of the association held here today.

The total quota of Pakistani hajj pilgrims this year is 143,000—half of them to be sent through government scheme while the remaining half through private hajj operators.