Home Archive Half the world’s population to use internet by end of 2015: report
Facebook
Twitter
WhatsApp
Linkedin
Email 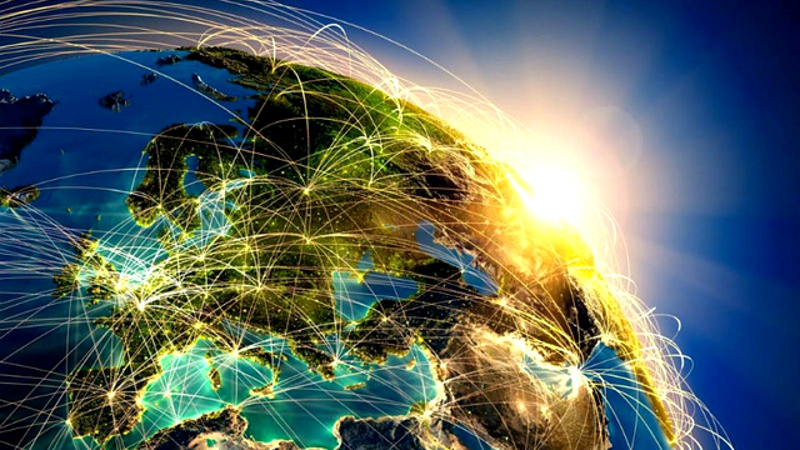 PESHAWAR, 29 May: The United Nation’s body, International Telecommunication Union has predicted that half the population of the world will be using internet by the end of current year.

International Telecommunication Union says it has prepared the report after 15 years of research on information and communication technology. The report also mentioned that only 400 million people were using internet at the beginning of the 21st century.