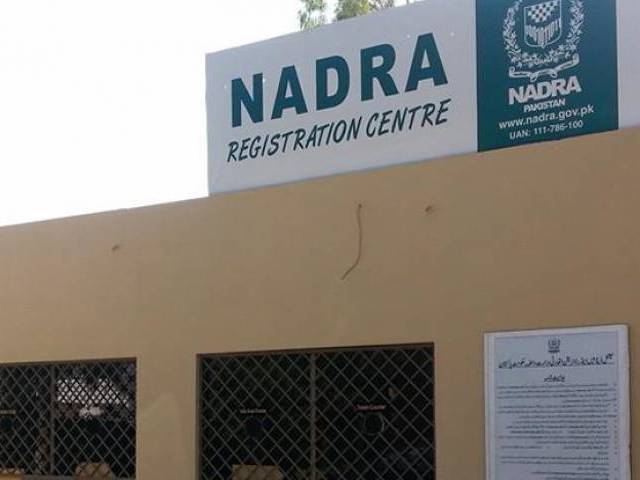 HANGU, 13 December: The people of Hangu and surrounding areas are facing difficulties due to shifting of the zonal office of National Database and Registration Authority (NADRA) to Kohat.

The residents of Orakzai and Kurram tribal agencies and Hangu and Thall areas have expressed resentment over shifting of the NADRA zonal office. Member National Assembly from Kurram Sajid Turi, Jamaat-e-Islami chief for Kurram chapter Hikmat Khan and other elders said the people are facing difficulties while travelling to Kohat for verification of identity cards and other problems.

They said the tribesmen and people from Hangu will stage protests in front of NADRA offices in Peshawar and Islamabad if the office was not shifted back to Hangu.

A local official of NADRA said the staff is also facing difficulties with the shifting of the office and it should be shifted back to Hangu.