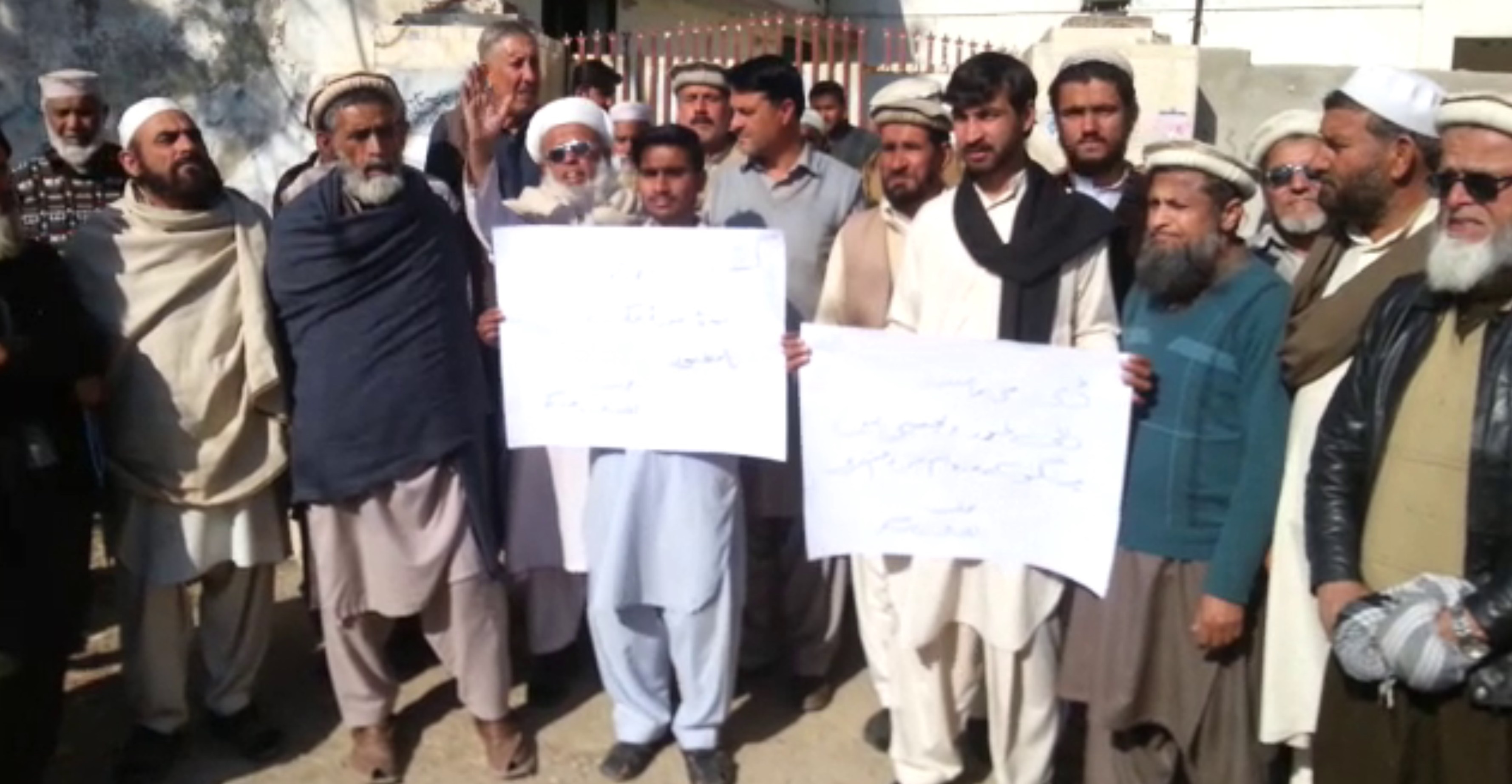 HANGU: People in Hangu staged a protest demonstration against gas load-shedding and low pressure on Monday.

Political and social activists and local elders participated in the protest. The protesters were holding banners and placards inscribed with slogans against the federal government.

Maulana Abdul Jalil and Speen Khan said while addressing protesters that the people are facing many difficulties due to gas load-shedding and low pressure. They said they have brought the issue into the notice of the district administration several times, but no action was taken. They said they will not submit their gas bills and may also remove their gas metres if the problem was not resolved within three days.