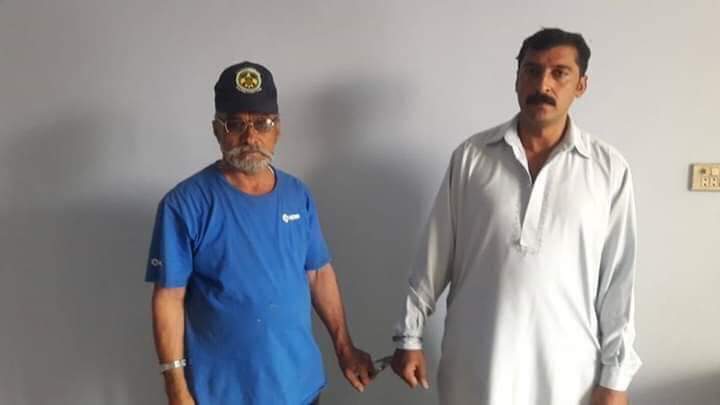 DERA ISMAIL KHAN: The Cyber Crime Wing of the Federal Investigation Agency (FIA) has arrested a police official in Dera Ismail Khan on complaint of his wife of harassing her on the social media.

The DI Khan Cyber Circle came into action over a complaint filed by a woman against her husband Imtiazul Hassan. She said in her FIR that her husband was harassing and threatening her on Facebook. The accused Imtiazul Hassan was arrested and a case was registered against him under 506 and 509 of the PPC.

Imtiaz is a head constable in police force and currently he is serving in the court of additional sessions judge DI Khan.

The DI Khan Cyber Circle chief said action will be taken on all genuine complaints filed with the Cyber Crime Cell. He said it is the responsibility of the parents to inform their children about the use of social media with responsibility. He said responsible behaviour can save the people, especially the young generation, from unnecessary trouble.