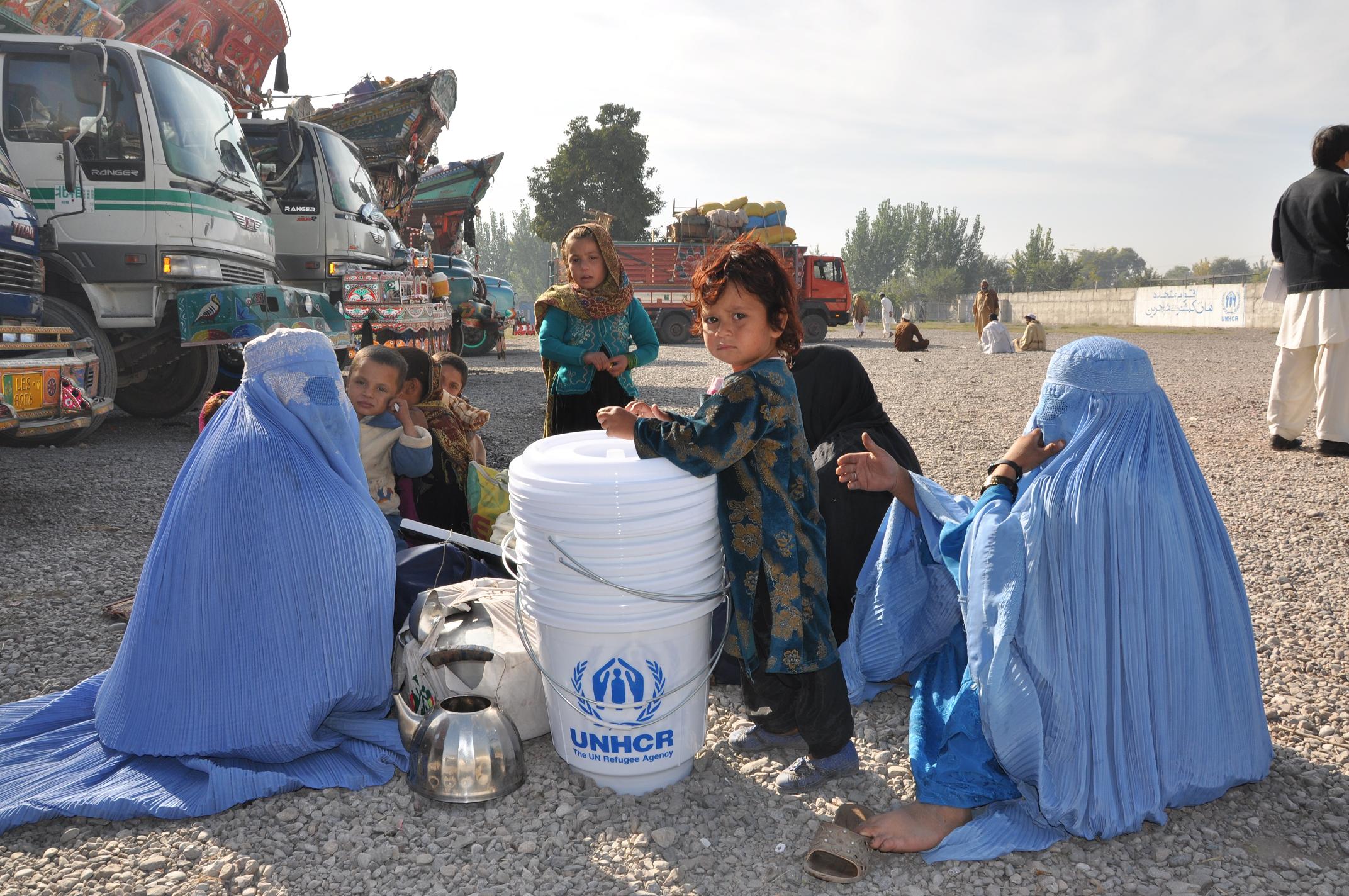 HARIPUR, 02 August: The district administration of Haripur has asked the Afghan refugees living in the limits of the district to restrict their businesses and residences to refugees’ camp within one month, otherwise stern actions would be taken against them.

According to assistant commissioner Qaiser, more than 200,000 registered and non-registered Afghan refugees were residing in Haripur for whom as many as 20 camps had been set up.

He added that majority of the Afghan nationals were living in camps, however, a large number of them had shifted to rented houses in the cities while many of them were doing businesses in the bazaars.