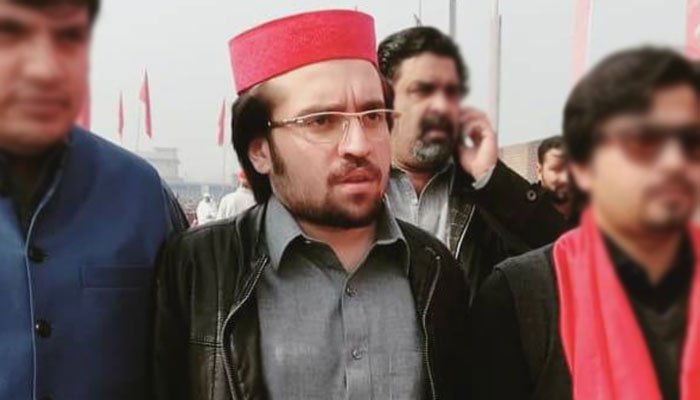 PESHAWAR: The widow of the Awami National Party (ANP) leader Haroon Bilour, who was martyred in a suicide attack in Yakatoot area of Peshawar on Tuesday, has announced to contest the upcoming general election from PK-78 constituency of Peshawar.

Haroon Bilour was a candidate of the ANP from PK-78 constituency and the election on the seat was postponed by the Election Commission of Pakistan (ECP) after his tragic death in the blast. Now his widow has decided to contest the election from the constituency. It was revealed by Haroon Bilour’s son Danyal Bilour while talking to media on Thursday.

Danyal Bilour said the morale of his mother is high and she will win the election with the support of the people of the constituency.