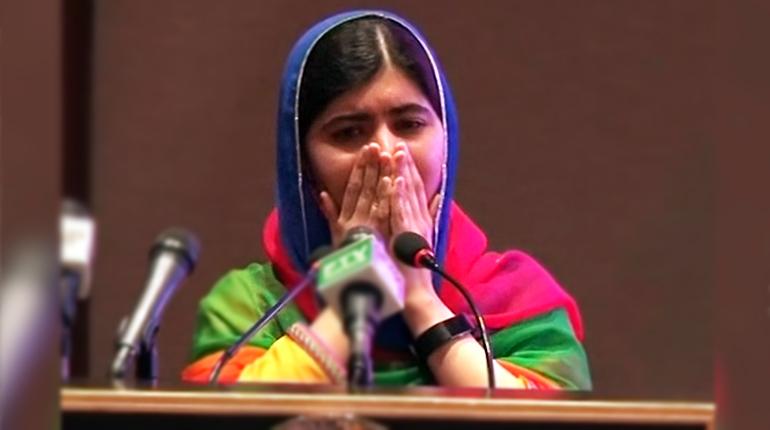 PESHAWAR: It has been observed commonly in our society that some people start pointing fingers whenever a girl excels in any walk of life and achieves something big for her country. Some of them are in the habit of always stereotyping the success of girls with their gender. This mindset is widespread in our society and no one knows whether we will ever get rid of this mindset or not.

Similar is the case of Malala Yousafzai, who raised voice for girls’ right to education after military operation Rah-e-Rast in Swat in 2009. The Taliban militants were chasing her and shot her in the head when she was returning home along with her friends from school. She remained in critical condition for several days and eventually recovered after she was sent to UK for medical treatment.

She received worldwide recognition for her brave stance against the militants and for promotion of girls’ education and became the youngest Nobel laurate for her efforts. However, it was too bitter a pill for her detractors and critics to swallow and they are still unable to come to terms with whatever Malala has achieved so far.

Malala’s homecoming visit few days ago got mixed reaction with some offering her a rousing welcome, while others going to extent of using inappropriate words for her on the social media. Some subscribers on Twitter questioned security protocol for Malala, while others questioned the value of her contributions for Pakistan.

I will like to pose a question to these people that what have they done for Pakistan so far. If you have not questioned yourself on this matter then it’s the time for soul searching. Malala through her writings raised voice for oppressed girls of Swat at a time when speaking against the Taliban in Swat meant inviting a big trouble. How many of us have even raised voice for our rights and the rights of others? Malala started writing a diary for BBC when situation was worse in Swat. Girls were not allowed by the militants to go to schools and the Taliban had also shut many schools forcibly. 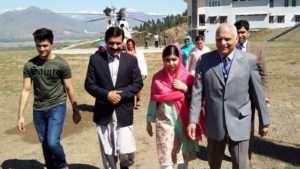 It is quite natural that one can get emotional after returning to his/her homeland after a long period. However, when Malala broke down and cried at a function at the Prime Minister House after arrival in Islamabad, it was also termed a drama by her critics. So the question arises has Malala even lost the right to cry in her love for Pakistan?

Jealousy factor is also one of the main reasons behind criticism of Malala. Some people don’t appreciate Malala because they think she has achieved so much, while they lag behind. Instead of improving, such people waste most of their energies in finding ways to discredit successful personalities. It seems such people are in a state of disbelief that how a little girl from Swat has become a global icon for girls education. They simply fail to notice and deliberately ignore the fact that Malala has made the whole nation proud by becoming the youngest Nobel laurate and now becoming ambassador for peace. After recovering from head injuries in UK, Malala continued her efforts for peace and education and now her efforts have received global recognition. 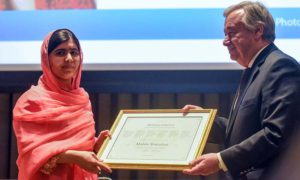 I don’t know why Malala’s critics term her a foreign agent. Any girl or boy, who achieves something for the country, must be given honour and respect. Critics are also pointing fingers at Malala for leaving Pakistan and living in UK. However, Malala during her visit to Pakistan said in an interview that she plans to permanently shift to Pakistan after completing her education. I am hopeful and even praying for early completion of her education so that people stop making an issue of her stay in UK. Even after her permanent return to Pakistan, there might be no let-up in criticism against Malala as after all no one can stop anyone from expressed his opinion.