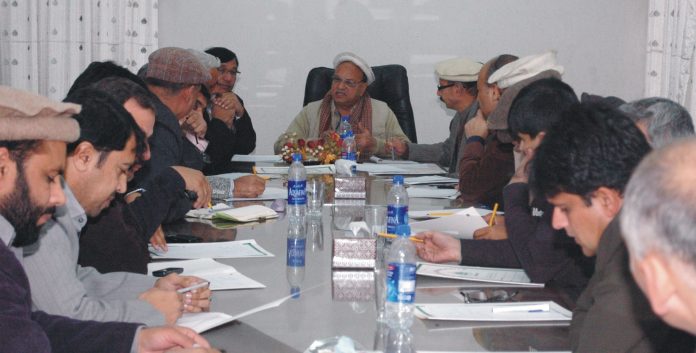 MANSEHRA, December 23: The administration of Hazara University, Mansehra has postponed the BA/BSc supplementary examinations for indefinite period over security concerns.

According to a notification of the university, the BA/BSc supplementary exams, which were previously scheduled to begin from tomorrow, have been postponed over security issues. The new date of exams will be announced later.

The Khyber Pakhtunkhwa Higher Education Department has issued security guidelines to the government colleges and universities across the province asking them not to reopen campuses at the end of the ongoing winter vacations until proper security checks are in place.

The security guidelines have been issued in light of the December 16 terrorist attack on Army Public School in Peshawar.