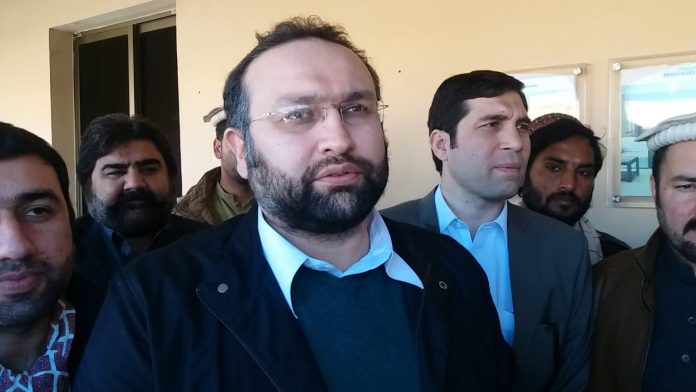 PESHAWAR: In his first visit to North Waziristan, after the Tribal areas merger with Khyber Pakhtunkhwa minister of health Hisham Ullah Khan has announced a number of health facilities for the district.

The announcements made by the minister include health insurance cards, setting up of independent monitoring unit, establishing a trauma centre, CT scan centre, thalassemia and dialysis center for the newly merged tribal district of the province.

The provincial health minister also visited the newly constructed hospital for women and announced that a notification will soon be issued for hiring ladies doctors.

The minister met with the tribal elders and gave approval of purchase of modern equipments for the hospital. 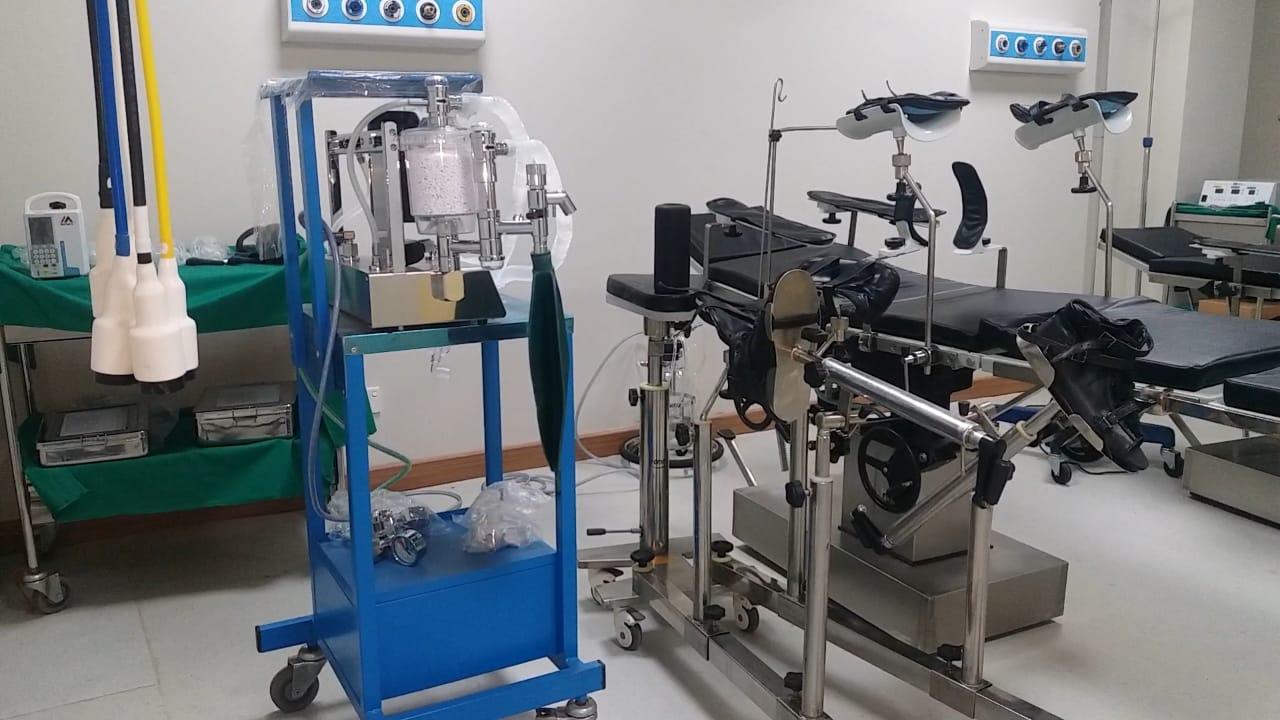 The health facilities were greatly affected due to decade long militancy in the Waziristan. Such facilities were perhaps the easiest targets of the militants. The staff has also abandoned their duties due to threats. The people of the area have also to migrate to settled districts of the province. Now that the tribal areas have been merged with the province, the locals want all the health deficiencies to be addressed without further delay.

While briefing to the minister about the available health facilities in North Waziristan, Dr Younis said that there are 77 health centers functional in the district while 29 are non-functional due to non availability of doctors and equipments.

The tribal elders asked the KP health minister to take effective measures to re-start all the closed health centres. The health minister on the spot given approval of hiring 19 doctors for DHQ, He also ordered upgrading of the Type D hospital in Razmak Sub division to Type C hospital.