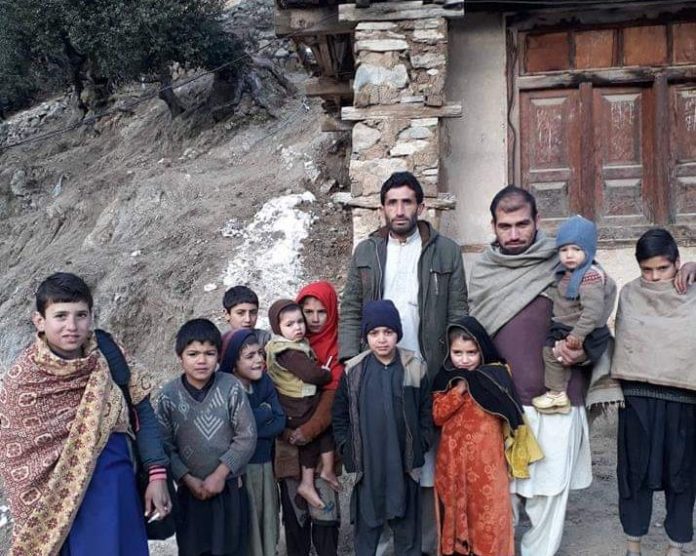 UPPER DIR: A little girl has died of measles in Siddiqa Banda area of Upper Dir district of Khyber Pakhtunkhwa, while several other children have also been infected.

Local people said two-year-old girl Sana died of measles on Friday and at least 10 more children are affected. They called upon the Health Department to send teams to the area for anti-measles vaccination to save the children from the disease.

Taking notice of the situation, the district health department has sent a vaccination team to the affected area. District Health Officer Rehmat Ali said the team will make sure that anti-measles vaccine is provided to every child in the affected area.

On 7 January, Two people died of measles in Faisalabad. Media reports said seven more people were currently being treated for the disease in the city.

The deceased were identified as seven-year-old Abid Hussain, a resident of Chiniot, and a 48-year-old resident of Faisalabad. They were both brought to the hospital in critical condition.

Doctors say measles is a highly contagious caused by the measles virus. This disease usually happens when a healthy child comes in contact with an infected child. During his disease, a patient suffers from high fever, cough, runny nose, and inflamed eyes. A red, flat rash which usually starts on the face and then spreads to the rest of the body typically begins three to five days after the start of symptoms. Doctors say the infected children should be kept out of the reach of healthy children to avoid the spread of the disease.

The disease is prevented mostly through the use of vaccine. However, if a child is infected, then it requires long treatment. The disease affects about 20 million people a year. Most of those who die from the infection are less than five years old.

Health experts also say that a patient showing initial symptoms of the disease must be brought to the hospital immediately instead of waiting for his condition to deteriorate further. They said some cases deteriorate due to lack of timely treatment and by then it becomes difficult for the patient to recover quickly, while in some cases the patients lose their lives.