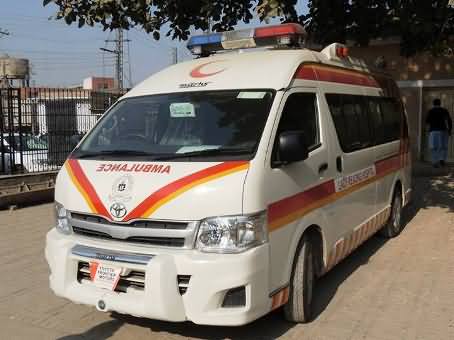 The team was sent on directions of Health Minister Hasham Inamullah Khan to confirm if the disease breaks out or not.

Dr Afridi said that teams were dispatched to different areas for vaccination and added that there was no shortage of vaccines in the district as enough shots were brought from Islamabad on emergency basis.

He maintained that a report would be sent to Health Department after proper assessment and vaccination.