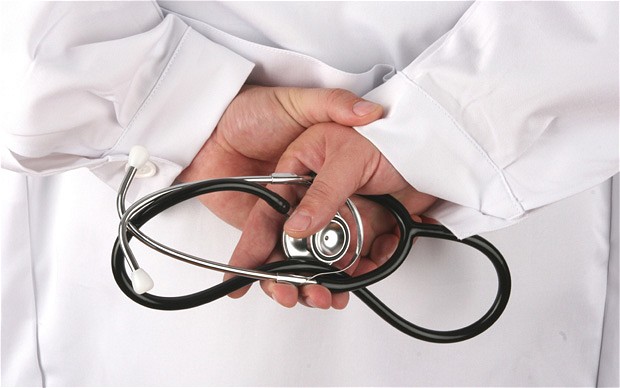 QUETTA, 20 October: Doctors in all the government hospitals started a three-hour token strike from general duty while announced complete boycott of the outdoor patient department (OPD) bringing the healthcare delivery system to a complete standstill here in the provincial metropolis on Friday.

People complained that they have been facing great difficulties due to the doctors’ strike.

The call of the strike has been given by the Bolan Medical Teachers’ Action Committee to press the government accept their demands.

The committee announced a three-hour token strike in the four public sector hospitals. The doctors have threatened that their strike would continue till the acceptance of their demands.