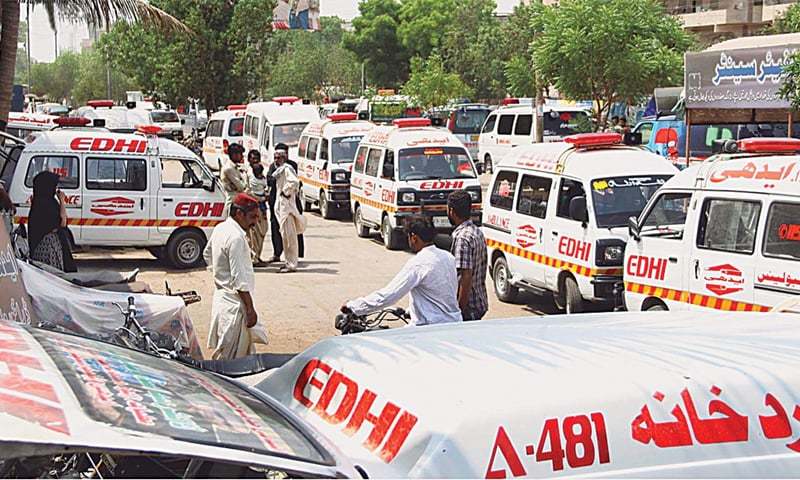 According to the Health Department, most deaths occurred in Karachi, where the temperature has reached 45 degrees Celsius for the last few days. Besides that, excessive power load-shedding also added trouble to the injuries of the people. Karachi’s Jinnah Hospital Emergency Department in-charge said most of the victims were elderly people. They were brought to different hospitals with complaints of dehydration and low blood pressure.

Sindh Health Secretary Saeed Mangnejo said emergency has been declared in all the hospitals of Karachi.