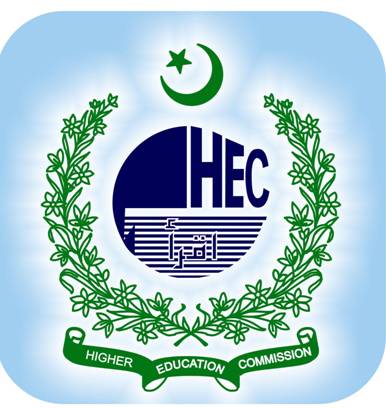 PESHAWAR, 15 May: The Higher Education Commission (HEC) has asked all the government and privately-run universities to close their illegal campuses forthwith otherwise strict action will be taken against them.

The HEC said a number of universities have opened illegal campuses without permission and they are also issuing degrees without verification which is tampering the image of the HEC.

This is third time the HEC has issued such directions to the universities. However, it hasn’t taken any concrete action on its directions so far.

According to media reports, the HEC’s official records show that currently 185 degree awarding institutions in various parts of the country are unrecognised.