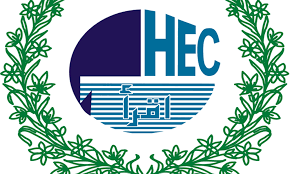 PESHAWAR: The Higher Education Commission has shut down distance learning programme in universities across the country.

The step was taken after the universities failed to meet quality standards set by the HEC for higher education.

A letter has been sent to the varsities directing them to stop distance education programmes as admissions made after February 16, 2018 will considered illegal.

In government universities MPhil, MS and PhD programs that falls under distance education system has also been shut down and admission made in this program after 16 March 2016 will not be considered legal.

HEC made it clear that after this notification all the degrees awarded under distance learning programme will be considered illegal.

The HEC’s notification has made it clear that the Alama Iqbal Open University and the Virtual university’s distance education programmes are exempted from this notification.