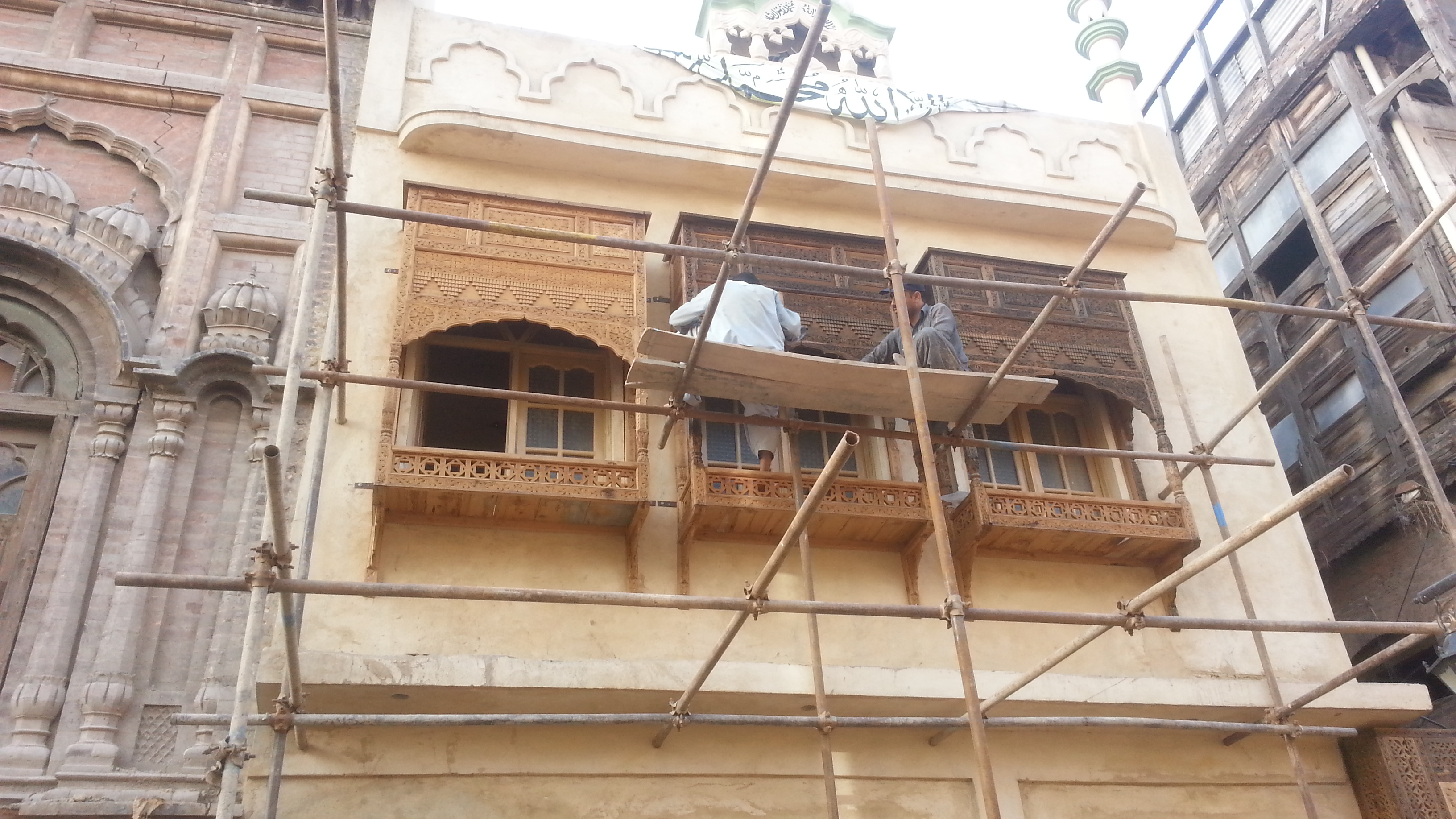 PESHAWAR: The Khyber Pakhtunkhwa government has initiated Heritage Trail Project to restore the historic and old buildings of Peshawar and beautify them.

The project in-charge Nawazudin told TNN that the beautification of route from Ghanta Ghar to Gor Gathri is a pilot project which will be completed next week. He said the project includes three major tasks, i.e. repair of the electricity system, designing the new buildings on the pattern of old historic buildings and repair of the old buildings. 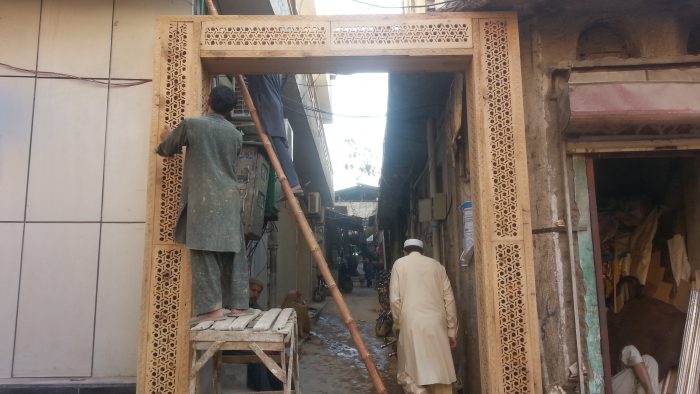 Nawazuddin said trees have been planted on Ghanta Ghar-Gor Gathri route, lights and benches have been installed and the route has been beautified with tiles. He said the Khyber Pakhtunkhwa government has allocated Rs315 million for the project to revive old beauty of the City of Flowers and promote tourism. He said business activities will also increase in the area with the completion of the project.

Sajid, a worker in the project in Gor Gathri, told TNN that he is working on fixing the tiles since the last three weeks. He said the work will completed within next three days. He said work on installing new doors, windows and other items is also continuing in full swing.

The area residents are happy with the initiation of the project as it will beautify the locality and attract tourists as well. However, shopkeepers in the area said their business has affected since the initiation of work on the project. They said they used to have good business, but now few people come to the shops due to ongoing construction work in the area.

The project in-charge said the provincial government aims to launch such projects at 15 more locations in Peshawar after completion of the pilot project in Ghanta Ghar. However, he did not mention the names of the places where these projects are planned. He said the purpose of these projects will be to promote tourism in the City of Flowers. 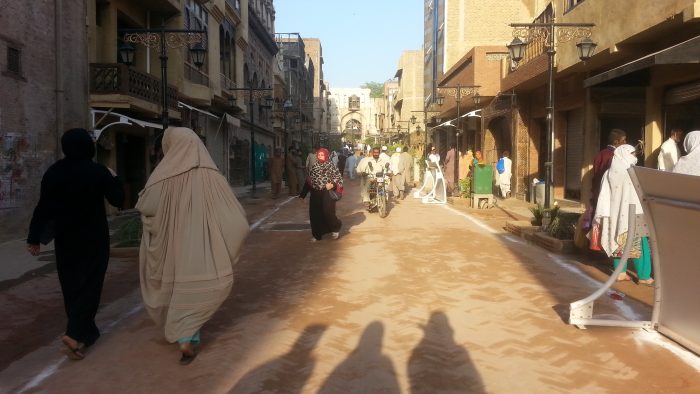 The ground-breaking of Heritage Trail Project was performed by KP Chief Minister Pervaiz Khattak on 7 December, 2017.