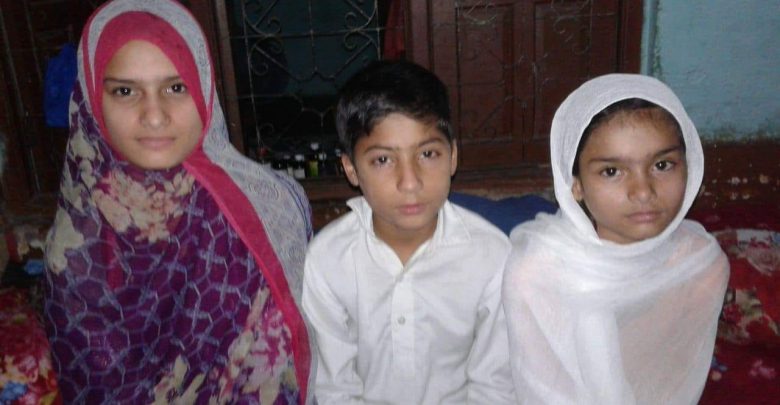 MANSHERA: Two persons put their own lives at risk and saved four children from drowning in Kunhar River in Manshera on Monday.

Locals said that four children of Ashraf Shah including Rafia, 13, Mehwish, 9, Kanwal, 7 and 11-year old son Sajjad were taking bath in the river near Talhatta area when they were washed away by its gushing currents.

To save them, Ali Khattak and Raja Ihsan jumped into the river and rescued them. The children were handed over to the parents after first aid.

Their parents thanked the savior of their children. Locals demanded of the government to construct embankments on sides of the river.