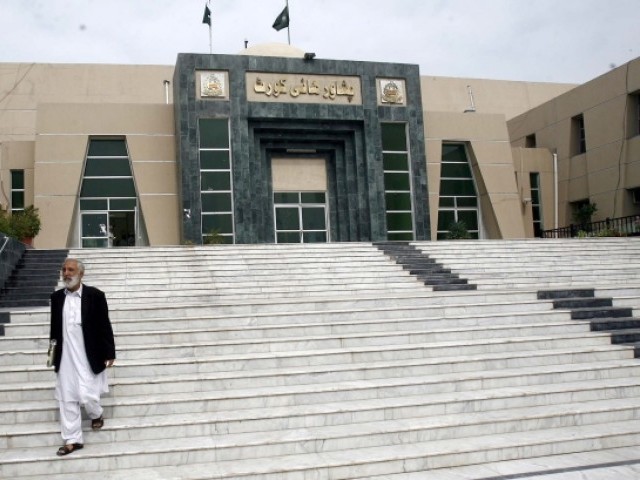 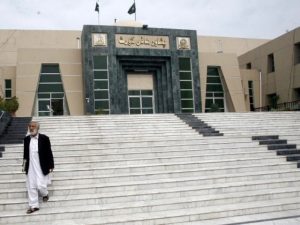 The bench was hearing a writ petition of two contractors, Muhammad Aslam and Anwar Shah. The petitioners’ counsel Naveed Akhtar said that on April 22, 2014 the governor ordered freezing of developmental schemes, on which 25 percent or less work had been completed. Due to this decision, he told the court, a loss of billions of rupees was feared to the government exchequer.

The cases of several other contractors, who have also challenged the governor’s decision, are also pending in the high court. They say they had completed about 25 percent or lesser work on the uplift schemes when the governor took oath in the month of April and issued directives to freeze the schemes of Fata ADP 2013-14.

They said the entire process of execution of annual projects was nullified in one go through the governor’s executive order without care for the laws. All the contractors and tribal elders staged protests against this decision.