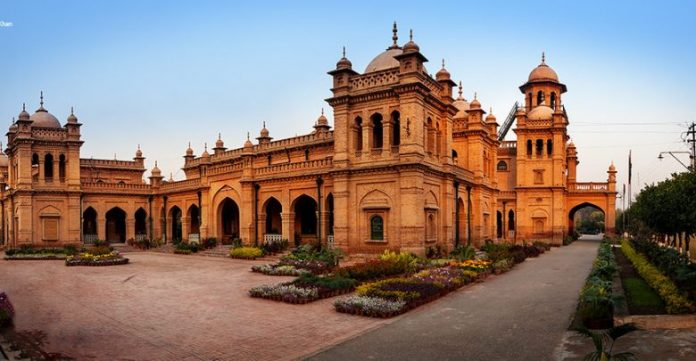 PESHAWAR: A petition has been filed in the Peshawar High Court (PHC) asking the court to stop the government from construction within the historical structure of the Islamia college on Wednesday.

The petitioner alleged that with the new construction, the college building has been turned into ruins and its historical elegance has been tarnished. He asked the court to intervene and order the administration to stop further construction work.

The appeal was filed by a citizen, Noorul Haq, through his lawyer Abbas Khan asking the court that new construction within the historical entity is damaging its splendour. He added that the building is of historical importance and there is an urgent need to preserve it for the upcoming generations instead of erratic ‘hideous’ constructions inside it.

The lawyer further argued that the building has been recognized as national heritage under the laws of the land so it is the responsibility of the authorities to work for its preservation.

The petitioner has made the provincial government through chief security, Chairman of Higher education commission and Vice-chancellor of the Islamia college respondents in the petition.

PESHAWAR: A Petition has been filed in Peshawar high court against the Rs5 increase in the price of bread (Roti) on Wednesday. The petition was filed senior lawyer Muhammad Khurshid who asked the court to issue stay order on the notification of Rs5 increase in bread price.

The lawyer said that the decision has directly affected the poor segment of society; therefore, the administration should take the order back. The court after hearing the arguments of the lawyer issued a notice to the District administration with directions to present complete record till next hearing of the case.

The case was adjourned till July 24.