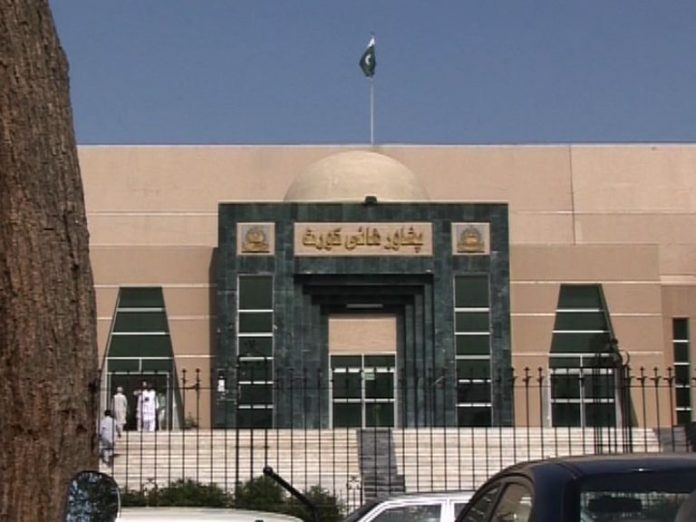 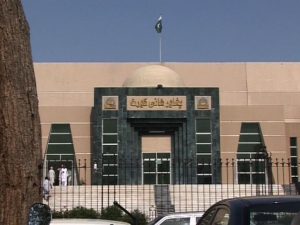 PESHAWAR, July 19: The Peshawar High Court has restored the services of 544 people, who had been sacked from the Social Welfare Department.

On 25 June, the government sacked the employees, who had been appointed as social mobilisers. Later, the sacked employees petitioned the high court.

On 18 July, the petitioners’ lawyer Advocate Gul Rahman Mohmand informed the court that Social Welfare Department had appointed his clients in 1998 on contract basis. He said their sacking at this time was unlawful.

The two-member bench suspended the government’s notification about sacking of the employees and also asked the provincial government to submit to the court a report about the issue 22 July.