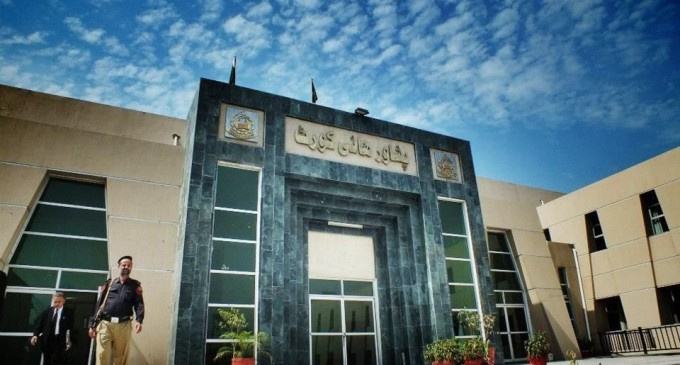 PESHAWAR: While hearing a petition seeking security for female and transgender cycle rally, a bench of Peshawar High Court (PHC) on Tuesday remarked that when the provincial government failed to provide security to a judge, how they can ensure protection to cycle rally?

The petitioner was seeking courts’s directions to the administration to facilitate and ensure security to the women and transgender’s cycle rally on international women day, March 8. However, the plea wasn’t accepted as the court maintained that the even the government failed to provide security to high court judge, so forget about the cycling rally.

The case was adjourned till March 21 setting aside the petitioner’s request for a female and transgender’s rally on March 8.

The remarks were issued by a two-judge bench comprising justice Roohul Amin Khan and Justice Syed Afsar Shah while hearing a petition regarding the conciliation of female bicycle event on the pretext of lack of security remarked.

“The government should clearly till (the citizens) that the authorities cannot provide them security,” the justice Roohul Amin further said while slamming the security institution for failure to ensure security to justice Muhammad Ayub Khan who was shot injured along with his driver in Hayatabad, Phase 5 by unknown men, when two men opened fire on his car. Police said that they are investigating why there was no security with the judge at the time. Chief Minister Mahmood Khan has ordered an inquiry into the incident. The cycle rally was also scheduled to be held in Hayatbad.

The petition filed the CEO of Pak Development Mission, Zertashia Jamal through Barrister Masroor Shah. The court, during previous hearing, has directed the deputy commissioner Peshawar to submit a report however; he has failed to comply the order.

The Petitioner has organized a “Cycle Rally for Transgender and Females” on 19th January 2019 in Hayatabad with the security assurance by the district administration however; the permission was revoked by the Deputy Commissioner after members of some political parties threaten to stage a protest against it.

During the Tuesday hearing of the case, the Assistant Advocate General (AAG) in the case and informed the court that Advocate General Abdul Yousafzai will discuss the issue with the provincial government. After which a report will be submit before the bench. The AAG asked the court for some time which was accepted and the case was adjourned till March 21.