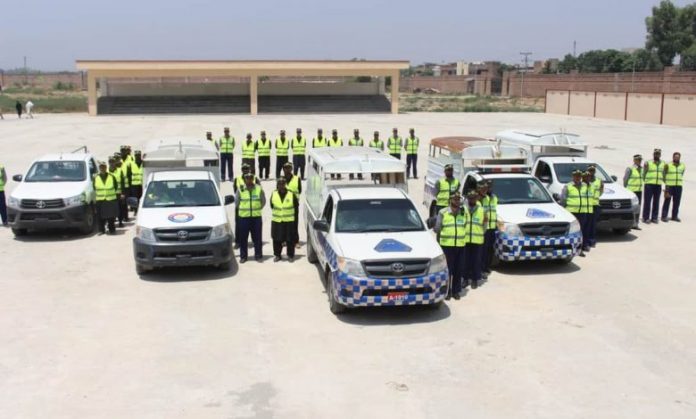 PESHAWAR: The system of Traffic Highway Police has been introduced in Khyber tribal district for the first time and the personnel have also started formal patrolling.

However, the local transporters said the government should have taken them into confidence before introducing the system. Deputy Superintendent Police (DSP) Traffic for Khyber district Mazhar Afridi said 25 traffic police personnel have been given special training who will be deployed on different roads and control traffic from Matani to Torkham Highway. He said 55 traffic police personnel are already performing duty in local bazaars and they are looking after the matters of traffic in a befitting manner. 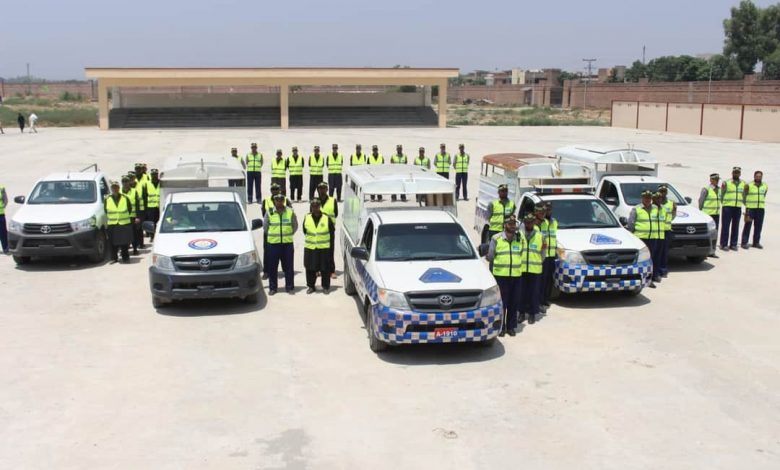 Local journalists Mehrab Afridi welcomed deployment of traffic police in Khyber and hoped that it will regulate traffic and minimize traffic accidents. He said some under age drivers are running vehicles dangerously because they are not properly trained for the purpose. He said arrival of traffic police will end this practice as driving licences will not be issued to underage drivers. He said transporters carrying goods to Afghanistan openly violate the loading rules and police needs to act against them.