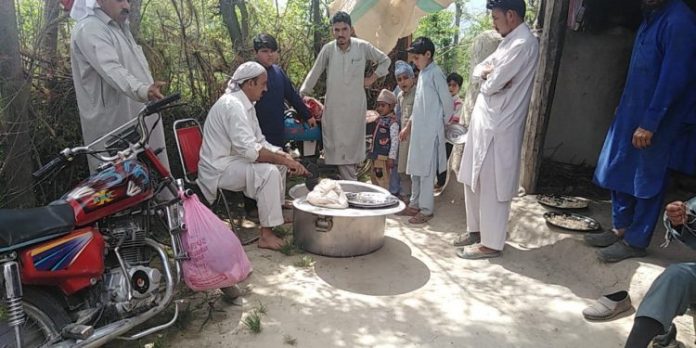 Besides members of Hindu community, the Sikh community members from different parts of the district also participated in the festival. Members of the KP Assembly Fakhar Jehan and Ravi Kumar attended the festival as chief guests. On the occasion, the lawmakers announced construction of Pai Pana Road, provision of clean drinking water facility and other works in the area worth Rs10 million.

Pai Pana Sahib in Buner has a historic significance and it has 200 years old history, but this area is facing lack of attention by the government since long. Even in this modern era, there is no concrete road in the area to take the people to the holy religious site of the Hindu community. Pai Pana is situated in Hindukas area of Buner, but there are no road indicators or signs to guide the travellers and visitors towards this direction from the main road. The Pai Pana site is situated 10 kilometres from the main Buner Bazaar. However, due to difficult landscape, it takes an hour or even more to cover this distance.

Gorcharan Lal, a Hindu community member said while talking to TNN that they celebrate this festival with arrival of new year and they offer special prayers and hold get together to celebrate this occasion. 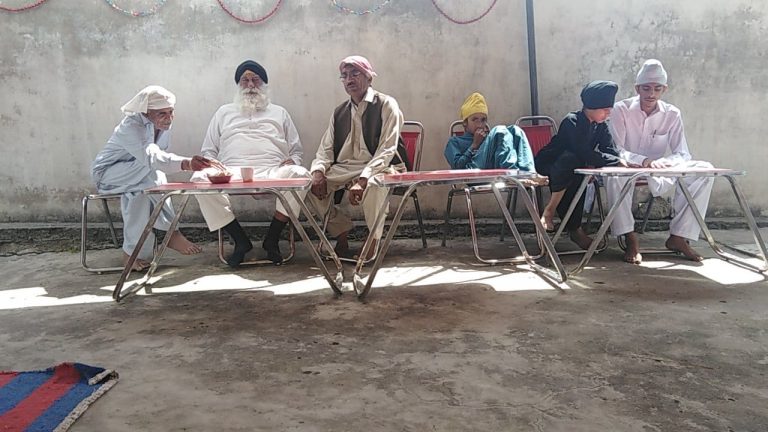 Sardar Sarethak Singh, a member from Sikh community who attended the festival, told TNN that the Sikh community of the area has brotherly ties with Hindus and both attend each other’s festivals.

“We invite each other to our festivals. We want to give a message of peace to the world,” he said.

The people who attended the festival were particularly happy over the participation of the lawmakers and said it was first time that the parliamentarians have enquired about their wellbeing. There are about five to six Hindu families that are living in Buner and they are satisfied with the behaviour of the Muslims. They are living a peaceful life and the Muslims are treating them well.

Hindus celebrate Nau Asud after sighting the new moon and with arrival of a new season. The men and women from the community offer special prayers on this occasion.