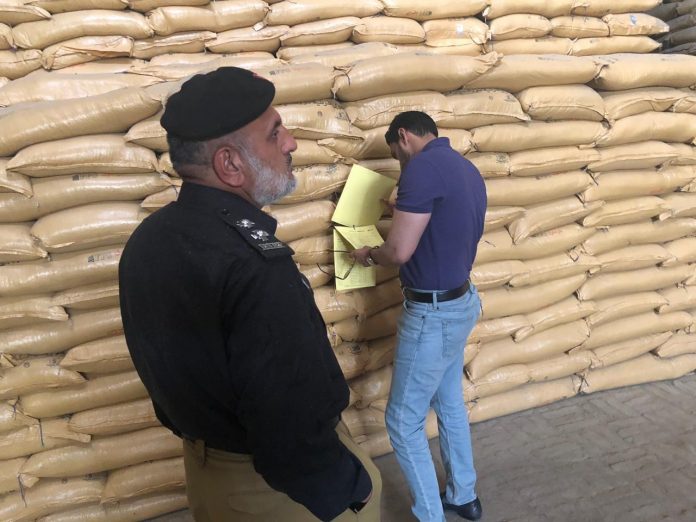 MARDAN: Just days ahead of Ramazan, district administration in raids have recovered huge among of sugar, flour and cotton of milk hoarded in different godowns on Mardan – Swabi road on Monday.

The official informed media that the raids have been made on the special directions of the district commissioner after chief ministers Khyber Pakhtunkhwa directed that all the districts administrations to keep a check on the market so that no one may create artificial scarcity of the essential commodities during the holy month of Ramazan. 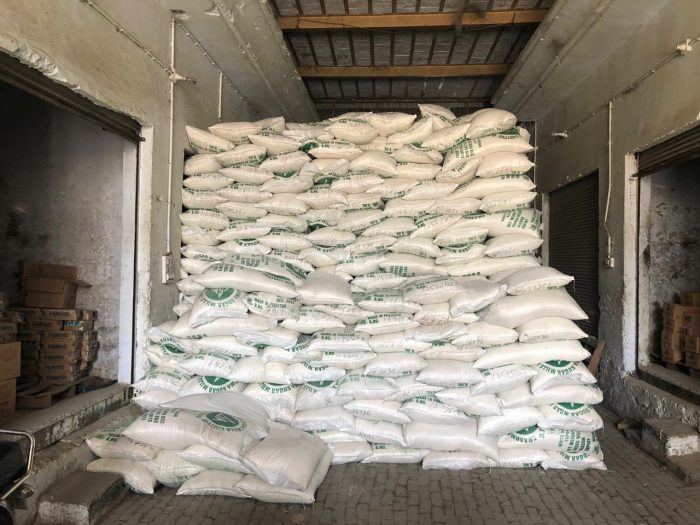 The hoarding practice is usually rampant before the month of Ramazan to create artificial inflation and scarcity in the market of essential commodities of life. The administration said that all the godown owners have ever been arrested and cases have been registered against them under relevant sections of law.

Traders in Charsadda protest against the imposition of trade tax

CHARSADDA: shopkeepers in Charsadda have protested against the imposition of trade tax which they believe will be a huge burden on the poverty-stricken people. They traders chanted slogans against the Tehsil Municipal administration and said that the government has, so far, no taken steps for the well-being of masses but have only imposed further taxes on them.

They said that imposing a trade tax on shopkeepers is tantamount to making them jobless. They said that despite receiving a number of taxes from the markets, the TMA has failed to provide clean drinking water, street lights and other facilities to the people of the district.

The protestors maintained the government that in the state of Madina, taxes were collected from the rich and spent on poor but here it is opposite as here tax is taken from poor to spend it on the rich people of the country.