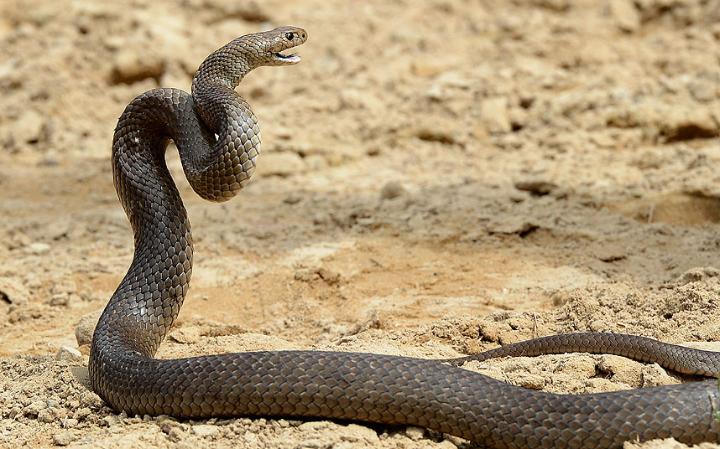 MARDAN: Hospitals in Mardan district are facing shortage of anti-snake venom amid season of snake that caused concerned among people of the district.

Few days ago, an eight years boy lost his life here who was bitten by a snake. The boy identified as Adnan was taken to a type-D hospital and from there referred to Mardan Medical Complex but could not survive as none of the hospitals had anti-snake venom.

Officials at the hospitals complained that hospitals in four tehsils of the district have anti-snake venom while this is the season of snake bite.

A man bitten by a snake in far flung mountainous area either die on way to the hospital or due to shortage of vaccine at hospitals to stop poison spreading throughout victims body.

Officials at the District Health Department said that health facilities throughout the district are facing shortage of rabies as well as anti-snake venom.

They said that the existing stock has been expired while order for new vaccine was not given as no one demanded it. “We want to ensure provision of all kinds of vaccines but financial constraints forced them to remove many medicines from list,” said Bakhtawar Shah, Superintendent District Health Department.