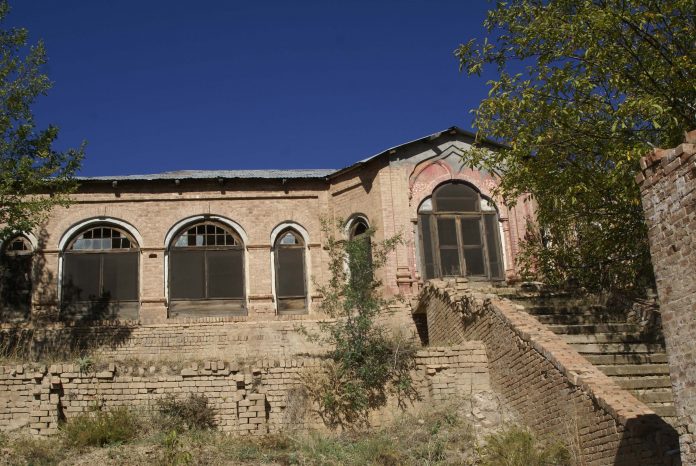 CHITRAL, October 9: A hotel, set up by the Pakistan Tourism Corporation in Bermoghlasht area of Chitral districts about 15 years ago, is yet to be opened for tourists and local residents so far.

TNN correspondent says that millions of rupees have been spent on construction of the hotel. Local residents have taken a number of goods from the hotel owing to the negligence of the government authorities.

A paragliding expert of the area, Mr Saifullah Jan, that if the government opened the hotel for public, he would perform paragliding from the world’s highest point.

“If this hotel is handed over to the Hindukush Paragliding Association, we can invite international pilots through paragliding events. One takes hours to land after takeoff from this spot. We can generate money through such activities,” he added.

Local residents have demanded the government to open the hotel as soon as possible.