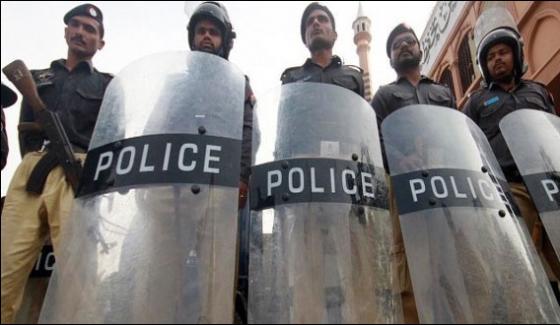 PESHAWAR, 14 September: The district administration of Peshawar has ordered closure of hotels inside Peshawar city during Muharram.

The district administration said in a statement that Section 144 has been imposed as part of security measures for Muharram. It said the entry of Afghan refugees in Peshawar city, sale of fireworks and acid, wall-chalking, distribution of objectionable pamphlets and pasting of posters on mosques and imambargahs will be banned from 1 to 10 Muharram.

The statement added that stay of guests at hotels and rest houses in the city and Cantt area will be banned from 7 to 10 Muharram. The arms shops will also remain closed, while renting of cars and motorcycles will also be banned during Muharram.