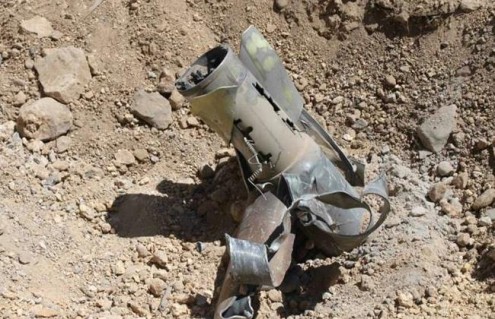 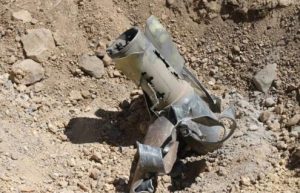 DIR, July 21: Unidentified people fired a rocket on a triple-storey house in Upper Dir, causing massive damage to the building.

The police say that last night a rocket was fired from an undisclosed location on the house of Mr Khuda Dad, burning his 15-room house, along with furniture, cash money and other valuables.

Administration officials say the attack has caused a loss of about 2.3 million rupees. The police filed a first information report (FIR) on the complaint of the house owner, Mr Khuda Dad Khan.