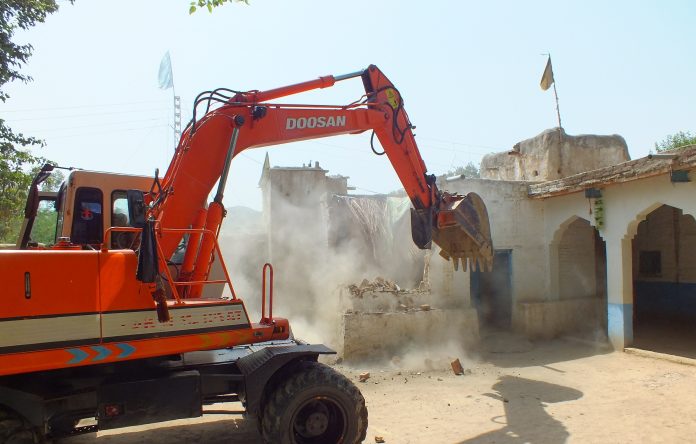 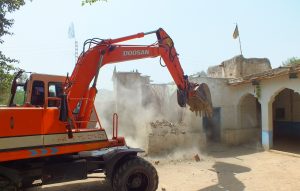 JAMRUD, June 27: The administration of Khyber Agency demolished the house of an accused in a double murder case.

The officials say the house of the accused was bulldozed and four members of his tribe were also arrested under the Collective Responsibility clause of the Frontier Crimes Regulation.