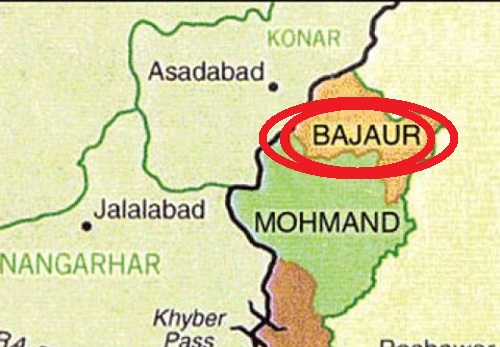 KHAR, 9 October: The political administration and the security forces have demolished the houses of three militants in Bajaur Agency.

Members of the pro-government tribal lashkar also took part in demolishing the houses of militants in Damadola area of Mamond sub-division on Thursday. Strict security measures were taken in Bajaur Agency during the security forces’ action.

Bajaur shares a border with Kunar province Afghanistan which is sometimes used by the militants to launch cross-border attacks.