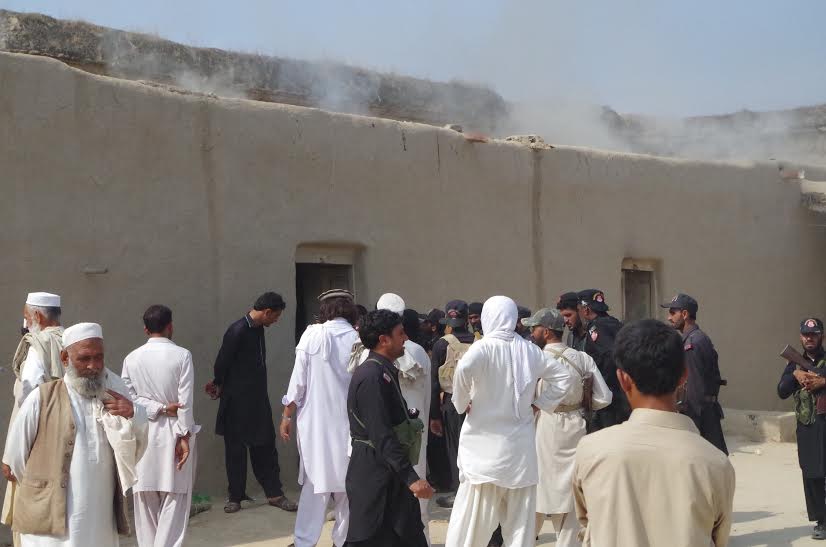 GHALLANAI, 17 August: The pro-government Qaumi Lashkar has demolished the houses of three people for supporting the militants in Mohmand Agency.

The political administration said the security forces recently arrested Zafar, Nauman and Jamal from Koz Chamarkand area of Safi tehsil who confessed to supporting the militants. Elders of Shinwari, Gurbaz, Qandaro and Masood tribes of Safi tehsil including Malik Gul Shah and Malik Ghani Gul said the people supporting the militants will face action from the Qaumi Lashkar. They said the punishments include demolishment of houses, Rs4 million fine and expulsion from the area.

The elders of four tribes in Mohmand Agency had formed a 40-member committee last month for improving law and order in the region. The Qaumi Lashkar earlier also demolished houses of militants’ supporters in Haleemzai, Dwezai and other areas.