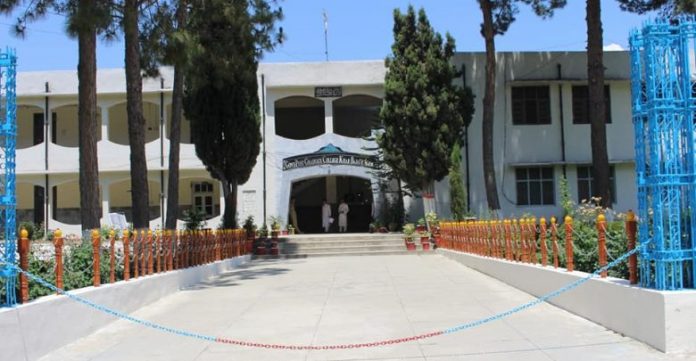 These views were expressed by Sudais Khan from Bajaur who along with many other students missed admission in the Post Graduate College due to limited seats. He said he had studied well for the matriculation exam and obtained 967 marks, but still could not get admission in the government college.

Sudais is not alone who is facing this situation. As many as 1,859 students remained deprived of admission in Bajaur due to shortage of government colleges. A total of 1,750 students applied for admission in Post Graduate College Khar and 920 students got admission in morning and evening shifts, while 830 students could not find place in merit list.

Professor Salam Jan of the Post Graduate College said while talking to TNN that shortage of teachers in colleges is another problem which needs to be resolved on priority basis. He said second shift has been initiated in the college to save the precious time of the students and private teachers have also been hired to give lectures in the second shift. 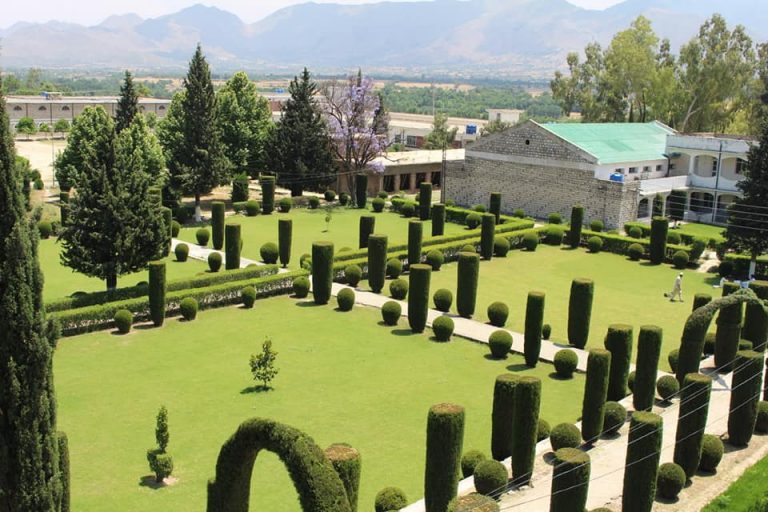 Professor Salam Jan said Lower Dir district, which touches boundaries of Bajaur, with a population of about 900,000, has University of Malakand, nine degree colleges and 35 higher secondary schools, while Bajaur, having 1.1 million population, has only four colleges, which is injustice with the students of Bajaur.

The students of Bajaur have demanded the government to establish new colleges and start second shifts in the existing colleges in the tribal district.