PESHAWAR: Gul Nisa from the remote Tank district of Khyber Pakhtunkhwa, who was once unable to come out of her home due to local cultural issues, has now been selected for the Peacekeeping Mission of the United Nations.

“I had the passion to join the Police Force, but I was confined to my home due to cultural issues. When my father died, I decided to join the forces to fulfill my passion and provide protection and support to my family,” Gul Nisa said while talking to TNN.

Gul Nisa joined Elite Force of KP in 2012 and after several years of hard work she has been selected for a UN Peacekpeeing Mission in Sudan where she will perform peacekeeping role for one year. 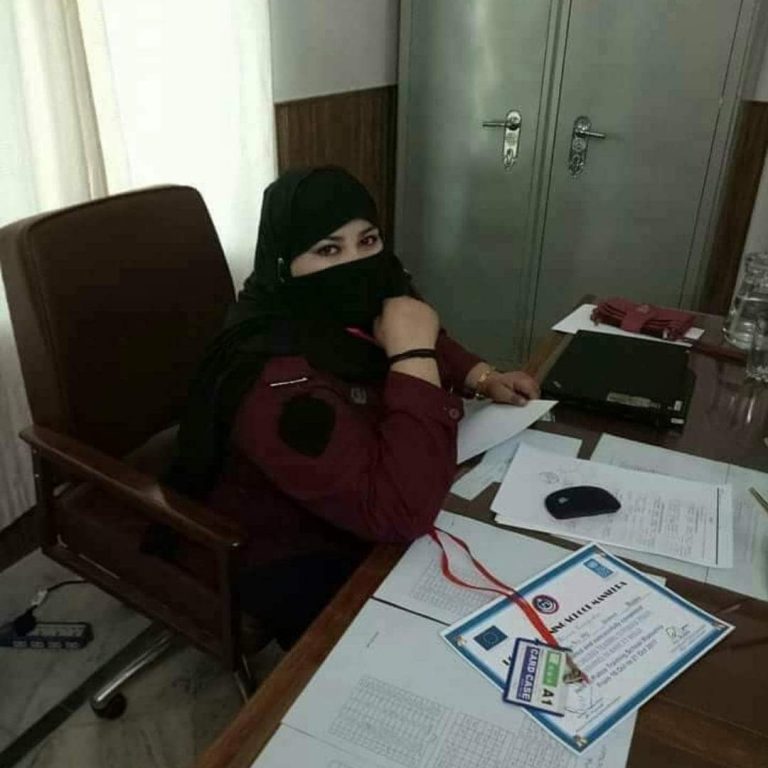 The journey to join the Elite Force was a difficult one for a girl from a conservative background where girls are mostly confined to their homes. She said her father was in Wapda who wanted to educate her on modern lines. She said she had to get primary education in boys’ school due to unavailability of girls’ school in her village. She was lucky that her father got transferred to city where she got the opportunity of further education.

Gul Nisa faced the most difficult time of her life when her father died during duty due to electrocution and the family members also gradually started deserting them due to financial problems. She was enrolled in F.sc at that time, but being the eldest in the siblings, it was her responsibility to support the family. She said the relatives instead of supporting her family were creating difficulties for them by imposing restrictions on them.

After joining the Elite Police Force in 2012, Gul Nisa completed a hard training on nine months at Police Training School Hangu and then got advanced training at Nowshera. She said she also continued her education and got Master’s degree to fulfill dream of her late father.

Security situation in KP was volatile when she joined the Elite Force, but she did not lose courage and got great honour and respect within the Force. Nowadays, she is serving in Dera Ismail Khan. 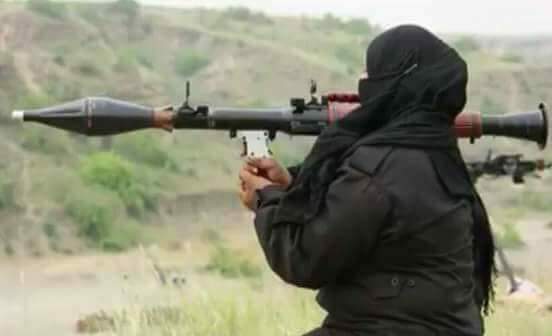 Gul Nisa said she came to know from senior officers few days ago that the UN Mission needs women security personnel from Pakistan after which she applied for it. She said she cleared the first level of interview with the UN officials on KP level quite easily and then the second phase of selection was held in Islamabad where UN female representatives had come from Jordan, Turkey, Sudan and Africa for interviews and exams. The exams included language, medical, driving and audio skills etc. She said 24 girls were selected for the Mission out of total 80, and she was one of them.

Gul Nisa said she will now go to Sudan for peacekeeping mission as a representative of Pakistani women. She said her family is extremely happy and proud over her selection for the UN Mission.

She said there is no escape route and one has to fight it out to come out of difficulties in life as there is always light at the end of the tunnel.