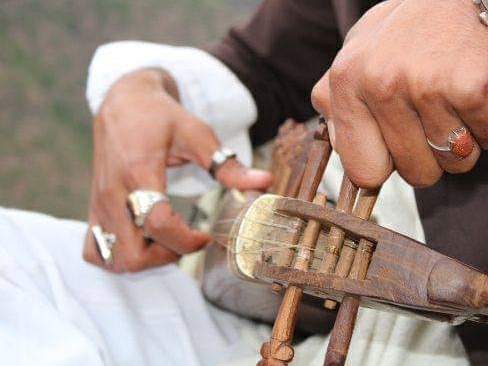 PESHAWAR: Rabab is a unique instrument of Pashto music which adds to the beauty of the music programmes in hujras (male guest houses) and other functions.

The playing of music with Rabab is a special art and it comes with hard work, regular practice and dedication. Khyber Khan, a young Rabab player hailing from Kangar Killi area of Buner district, says he started learning the art with the help of YouTube four years ago and he has not received any help from any teacher for this purpose.

Khyber Khan, who holds a Master’s degree in Geology, says he first initiated playing Rabab secretly due to the fear of backlash from family and social taboos. In an interview with TNN, he said he had no courage to go to any teacher to give him lessons on playing Rabab. However, he said, when he got admission in the university, his friends after seeing his talent encouraged him to learn the art and make name for himself. 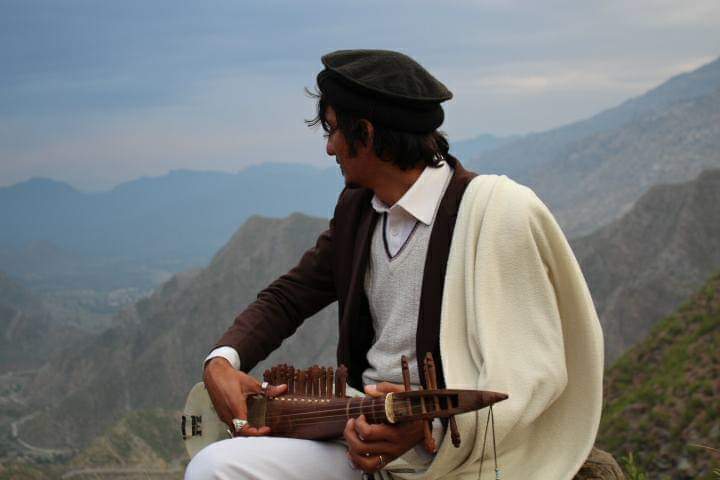 Khyber Khan belongs to a family which has political connections in Kangar Killi area of Buner and no other person from the family has inclination towards learning Rabab music. However, he elders say that among their grandfathers, there was one of them who was fond of playing Sitar.

Khyber is satisfied with the fact that many members of the society around him appreciate his talent and often request him to show his talent during entertainment and music programmes. However, like everyone, he also has critics, who advise him to adopt some other profession.

“Rabab playing is not the easiest of arts. An artist must have the talent to attract the attention of listeners towards him and enthral them with his magical touch of the strings,” Khyber Khan told TNN. 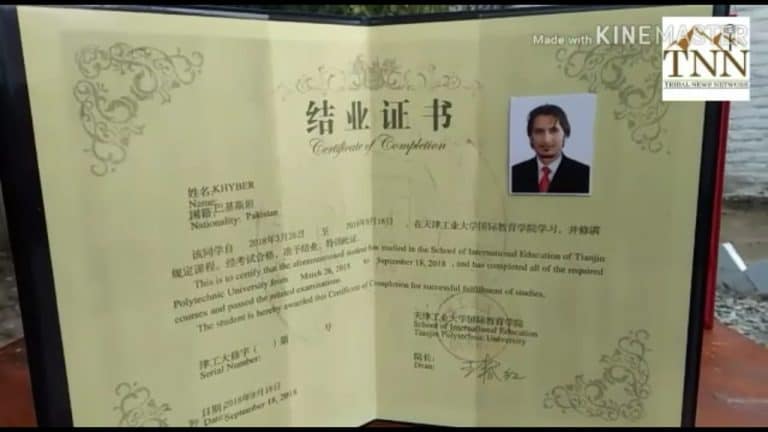 Khyber Khan is not only famous in his area for his talent, but his talent is also appreciated abroad. He has received commendation certificate from China for his lovely show of Pashto music during a cultural exchange programme in China. He says he is proud of bringing back smiles on the faces of the people in a region where music programmes were almost banned due to law and order issues. He says besides his education, he also wants to move forward with his art of playing Rabab. He says music brings a message of peace and Pakhtuns need peace more than anything else.