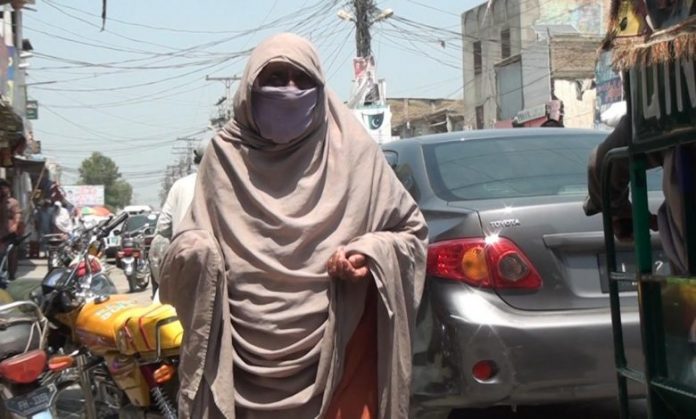 CHARSADDA: Its is being observed generally that professional beggars arrive in different cities with the start of holy month of Ramazan and occupy busy places like markets, streets, mosques and hospitals etc to seek alms from people.

Charsadda district of Khyber Pakhtunkhwa is no different from rest of Pakistan where a large number of beggars are seeing occupying busy places. It is interesting to note that most of these professional beggars come from Punjab and Sindh. They are so trained that they don’t leave any person without taking money from him.

During Ramazan, it is found that beggars usually earn from Rs3,000 to Rs4,000 daily. Some beggars are later seen using the money received in the name of Zakat and Khairat for negative activities like drugs use etc.

An office-holder of trade union in Charsadda Bazaar, Jahanzeb Khan told TNN that one day a female beggar came to his shop and asked him to count her money. “The total money was Rs3,800 for a day, which means these people are not deserving for alms,” he said.

He said there are so many beggars who have become nuisance for traders because they tease the customers and no one is taking action against them despite numerous complaints. He warned that some female beggars are thieves and women customers must be careful about them. 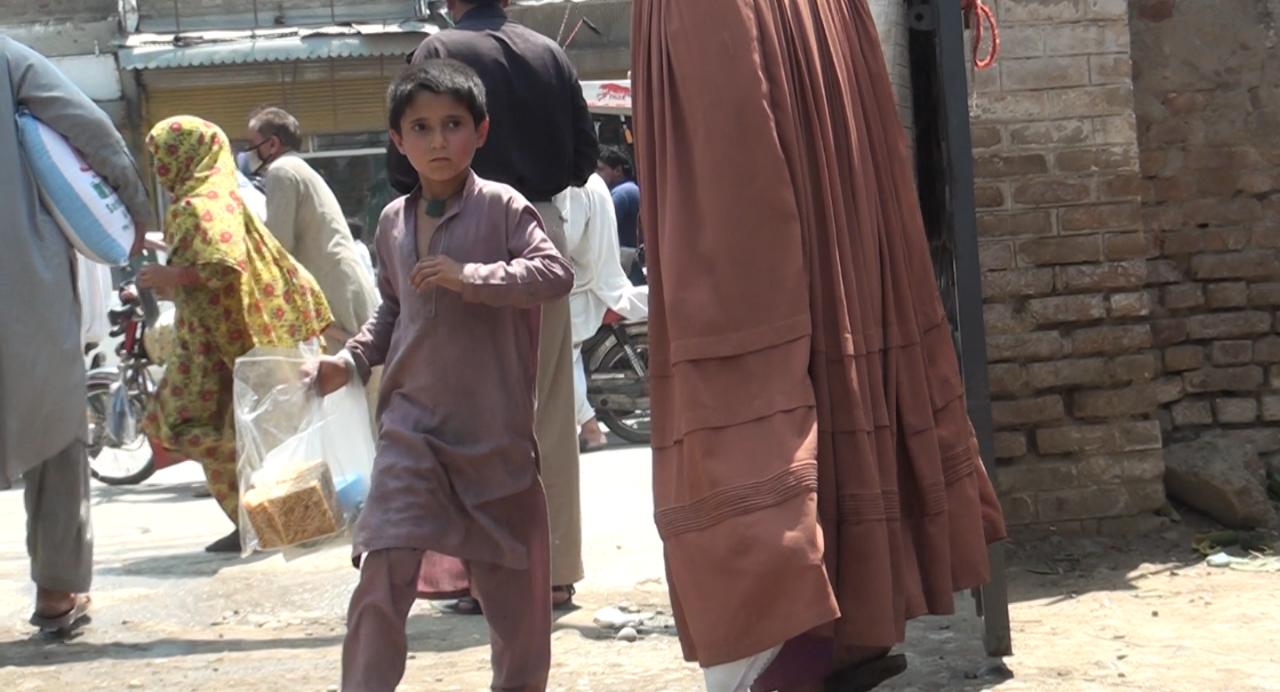 A citizen in Charsadda said he saw a beggar throwing a lavish party on the marriage reception of her son. He said such beggars are non-deserving and it is better to help poor relatives than helping unknown professional beggars. He said an investigation must be conducted as to where the huge money being collected from begging is going finally.

The district administration seems to be reluctant to act against professional beggars. Assistant Commissioner Adnan Jameel said operation was earlier carried out against beggars and now the administration is focussed on providing daily use items to people on low rates during Ramazan.

The KP government had prepared a draft of a legislation which provided that those forcing the children on beggary would face Rs500,000 fine and one year imprisonment. Shelter home was also to be established for beggars under the proposed law. However, no implementation of the law is seen in practice.

Muhammad Shah, a social activist, says enactment of laws is not enough, and its implementation is needed to get people rid of professional beggars. He said even the KP government have no authentic figures about the exact number of beggars in the province which shows is level of seriousness towards resolution of the problem.