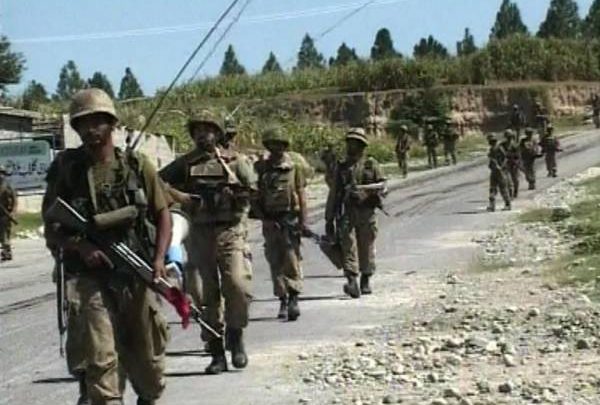 KALAYA: The security agencies during an intelligence-based operation recovered a huge quantity of explosive material in Orakzai tribal district on Wednesday.

The huge quantity of explosives have been recovered five days after a massive blast in Kalaya Bazaar on last Friday in which 36 people lost their lives and 37 others were injured. Security officials said 12 kilograms explosives were used in that blast.